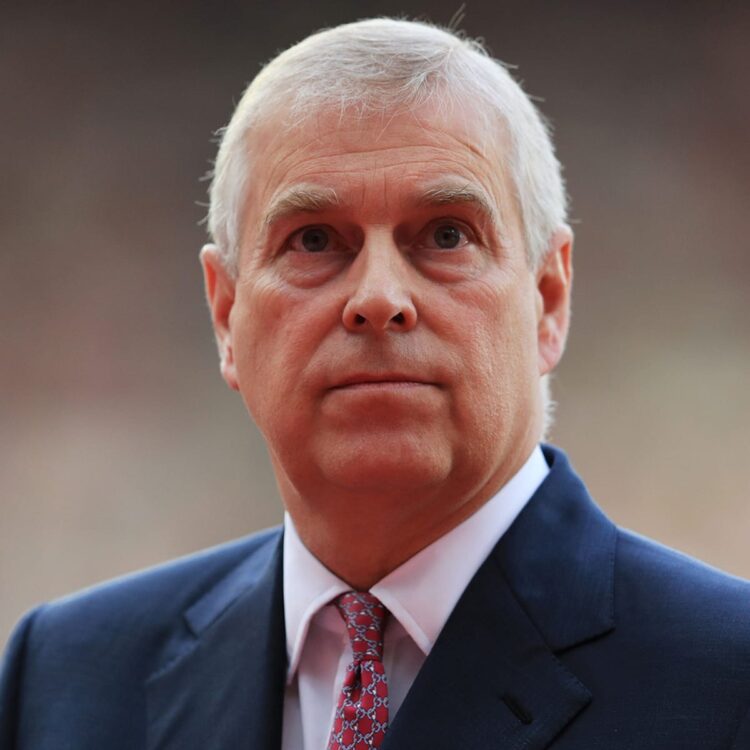 The relationship between Prince Andrew, Jeffrey Epstein and Bill Clinton is  being explored in a new documentary in which the latter were described as being ‘like brothers’.

Ghislaine, Prince Andrew and the Paedophile  was aired on ITV in the UK last night, January 18, and saw Andrew’s ex-girlfriend Lady Victoria Hervey share an insight into the relationship between the three notable men.

The documentary explores Maxwell and Epstein’s extensive network of rich, powerful and famous friends, speaking with some of those in their ‘Little Black Book’ of contacts.

Victims of Epstein and Maxwell, including Teresa Helm and Lisa Phillips, are interviewed in the documentary, telling Ranvir that Maxwell was equally to blame for using her influence as a woman to persuade them into Epstein’s web of abuse.

“A woman came to the door and said that Jeffrey was ready for his massage. She made it seem like it was something normal – it was no big deal. Once we were in the room doing the massage is where things took a turn and it wasn’t, um, normal anymore.”

Lady Victoria Hervey and Euan Rellie recall Prince Andrew’s presence at social occasions held by Maxwell and her interactions with him, as well as with Maxwell’s brother Ian, who describes the friendship between his sister and Prince Andrew.

Hervey, who is the daughter of the 6th Marquess of Bristol, met both Epstein and Ghislaine Maxwell 20 years ago, and recalled them being like ‘Batman and Robin’.

She expressed her strong belief that Epstein couldn’t ‘have done any of it without Ghislaine’, who was convicted last month of sex trafficking, and noted that Clinton was ‘definitely very close to Jeffrey’.

She is quoted in the documentary saying:

‘I don’t know if you saw the paintings that were in Jeffrey Epstein’s house? One of them being a portrait of Bill Clinton wearing the dress that Monica Lewinsky wore when they had the affair.

So yeah, he was super close to Jeffrey Epstein. They were like brothers, you know, and he was close to Ghislaine as well.

Clinton has denied being close with Epstein, though in 2010 Maxwell was a guest at the wedding of Clinton’s daughter, Chelsea.

As for Clinton and Epstein’s relationship with Andrew, Hervey pointed out the prince ‘was the son of the Queen of England’, adding: ‘Americans love that. Jeffery loved that. Bill Clinton loved that.’

Elsewhere in the doc, British investment banker Euan Rellie, who attended the University of Oxford with Maxwell and was a guest at dinner parties that she and Epstein hosted, alleged Maxwell ‘described Andrew as being her friend, not Jeffrey’s’.

He continued: ‘I got the sense that Prince Andrew and Ghislaine had probably been girlfriend and boyfriend in the past. They had an easy warmth around each other.’

Andrew is currently facing allegations of sexually abusing Virginia Giuffre after she was allegedly trafficked by Epstein when she was 17 years old. He has vehemently denied the accusations.
n a clip, Ranvir spots an entry in the book under ‘Duke of York’, with Buckingham Palace, London, given as the address alongside numbers for other residences including Sunninghill, Wood Farm and Balmoral.

Ranvir speaks to a juror at Maxwell’s trial, Scotty David, who recalls the details of the case and the drama in the courtroom.

Since the verdict against Maxwell was announced, Scotty David and at least one other juror have revealed they disclosed they were sexually abused as children during the jury deliberations.