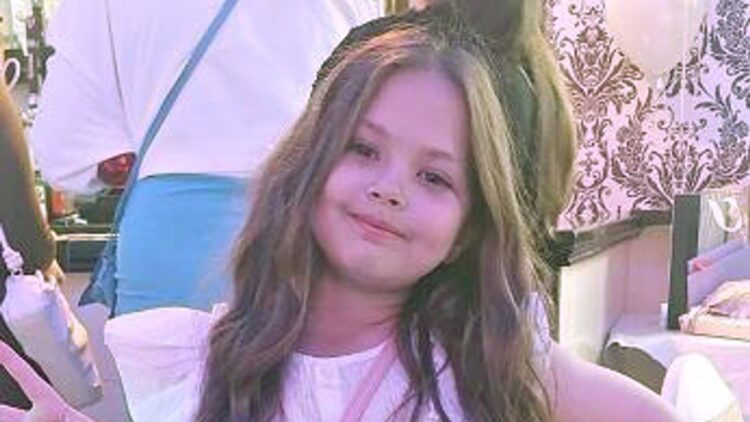 A record reward of up to £200,000 has been offered in the search for the gunman who killed Olivia Pratt-Korbel.

The nine-year-old was shot during a struggle when two men burst into her home in Liverpool on 22 August.

The reward was increased after Crimestoppers founder Lord Ashcroft doubled an initial pledge of £50,000 to match a £100,000 put forward by a private donor.

It will be paid for information leading to the conviction of Olivia’s killer.

Merseyside Police have arrested nine men as part of their investigation into her death, but all have since been bailed.

Nine people have so far been arrested in connection with the shooting, in the Dovecot area of the city, but no charges have been brought.

Oliver’s mother, Cheryl Korbel, 46, was injured as the gunman chased convicted burglar Joseph Nee into their home at about 10pm.

Merseyside Police have arrested nine men in connection with the murder investigation, but all have since been bailed.

Chief executive of the independent charity Mark Hallas, said: “If you’re too scared to speak to the police, please remember that our charity, Crimestoppers, is here to help you do the right thing. Tell Crimestoppers what you know whilst staying completely anonymous.

“Please understand: Crimestoppers has kept its promise to protect your identity since we started back in the late 1980s.”

I am delighted that with the support of a private donor, Crimestoppers can now offer a record £200,000 for information to catch Olivia’s killer.

“A precious young life has been lost so we need every effort to find those involved in this appalling killing.”

Crimestoppers is independent of the police and takes information about crime completely anonymously.

The charity’s chief executive, Mark Hallas, said: “If you’re too scared to speak to the police, please remember that our charity, Crimestoppers, is here to help you do the right thing.

Olivia’s mother Cheryl Korbel was shot in the wrist as she tried to shut the door on the gunman, who was chasing another man.

He continued firing and hit the schoolgirl with a fatal shot to her chest. Neither of the men were known to the family.

The money is the biggest single reward offered in the history of Crimestoppers, the charity said. Lord Ashcroft said: “This case has been incredibly shocking, not just for those who are directly affected, but also for Liverpool and the nation as a whole.

“A precious young life has been lost so we need every effort to find those involved in this appalling killing.”

Olivia’s funeral was held on Thursday at a packed St Margaret Mary’s Church, just streets away from where the shooting happened.

Speaking in her eulogy, her mother said her daughter “touched so many people’s hearts and was loved and adored by everyone”.