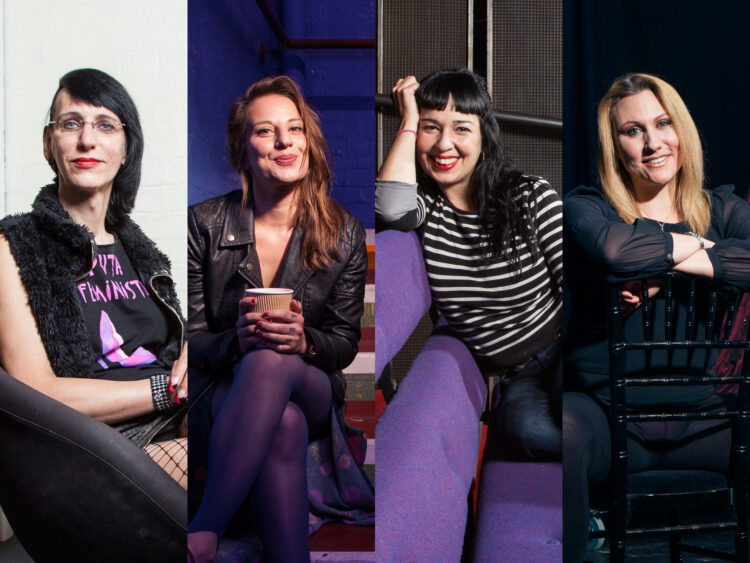 Preventing  an autistic man or one with mental disabilities from visiting a sex worker,  would breach their human rights, the Court of Protection has decided.

The Court of Protection  is a specialist court which considers issues relating to people who lack the capacity to make certain decisions .

Justice Hayden said carers who facilitate adults with learning disabilities visiting sex workers will not be committing a criminal offence.

Under the Sexual Offences Act 2003, a care worker who ‘intentionally causes or incites’ someone in their care with a ‘mental disorder’ to engage in sexual activity can be jailed for a maximum of 10 years.

The judge was considering whether carers would be in breach of the Sexual Offences Act 2003 by making practical arrangements for a 27-year-old man with autism – to have contact with a sex worker. It was considering whether a carer who gave such support would be ‘intentionally causing’ or ‘inciting’  the individual to engage in sexual activity, which is prohibited under Section 39 the Sexual Offences Act 2003.

According to the judgment, the autistic individual had been diagnosed with Klinefelter syndrome and autistic spectrum disorder. In 2018, he told his Care Act advocate and litigation friend that he wanted to be able to have sex, and wished to know whether he could have contact with a sex worker.

In judgment, Mr Justice Hayden said that ‘it is no longer the objective of the law to prevent people with mental disorders from having sexual relationships, rather it is to criminalise the exploitation and abuse of such adults by those with whom they are in a relationship of trust’.

‘It is important to recognise that those with mental health disorders have, in the past, effectively been prevented, by the law, from engaging in sexual relations. Though this was undoubtedly, historically, motivated by a paternalistic desire to protect them, it had the countervailing consequence of dismantling their autonomy and failing to respect their fundamental human rights.’

He added that the individual has ‘repeated his wishes to his carers consistently and cogently over the course of the last three years.’

Responding to objections posed by justice secretary Robert Buckland, Mr Justice Hayden said: ‘Neither the secretary of state nor I have been charged with the responsibility of resolving the moral and ethical issues that are raised. Those are issues for the individuals themselves. Parliament has recognised that the state should retreat from this sexual arena.’

He added that while it is ‘entirely understandable’ that Buckland ‘would not wish to be seen to act in a way which might be perceived as encouraging prostitution, the fact remains that the act is legal’.

According to reports, Hayden has granted the justice secretary permission to appeal.