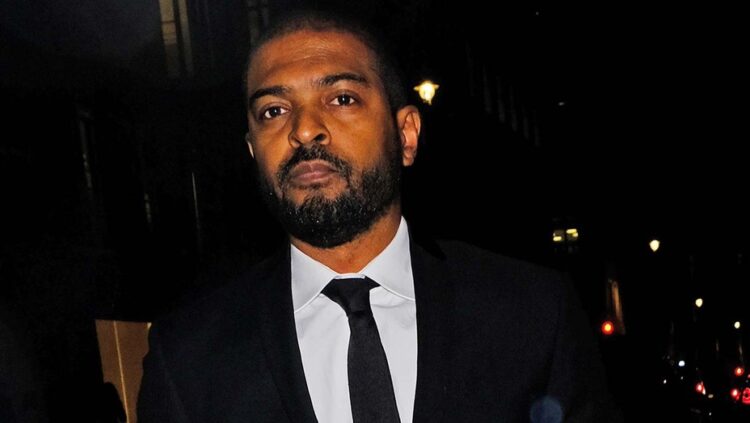 ITV has decided to pull the final episode of the drama Viewpoint, after allegations of sexual harassment were made against its star, Noel Clarke.

The broadcaster took the decision  in response to the multiple complaints about Mr. Clarke’s  sexual bullying  against women the shamed actor and script writer  worked with.

After speaking to 20 women, The Guardian published an article exposing Clarke’s sexually abusive conduct against women with whom he worked in a professional capacity. The article eventually drawing the curtains on his rewarding career.

Mr Clarke told women he was a sex addict and threatened the careers of at least one woman who  refused to appear in a sex film with him.

ITV said on Friday it has “a zero tolerance policy to bullying, harassment and victimisation”.

The Kidulthood and Doctor Who star, 45, has said he “vehemently” denies “any sexual misconduct or wrongdoing”.

In a statement on Thursday, he said he intended to “defend myself against these false allegations”.

In response, a statement from ITV said: “We strongly believe that everyone deserves to work in a supportive and safe environment,”

“In light of the very serious nature of the allegations against Noel Clarke raised by 20 women in the Guardian’s report, ITV has decided it is no longer appropriate to broadcast the final episode of the drama Viewpoint on ITV main channel this evening.

“We are mindful that some of our viewers have already invested four hours of their time over the past four nights in following this thriller which was due to conclude this evening, and they have yet to see the final episode.”

It added it would make the finale available on ITV Hub on Friday night for a limited time “for any viewers who wish to seek it out, and watch its conclusion”.

It comes after Sky TV said it had “halted” its work with Clarke. He had previously starred in Sky’s crime drama Bulletproof, which had a fourth series commissioned in January.

“Effective immediately, we have halted Noel Clarke’s involvement in any future Sky productions,” the broadcaster said.

He said he “could never condone behaviour of this nature” and while “Noel has been a friend and a colleague for several years, I cannot stand by and ignore these allegations”.

He added: “Sexual harassment, abuse and bullying have no place in our industry.”

In his statement on Thursday, Clarke added: “In a 20-year career, I have put inclusivity and diversity at the forefront of my work and never had a complaint made against me.

“If anyone who has worked with me has ever felt uncomfortable or disrespected, I sincerely apologise.” 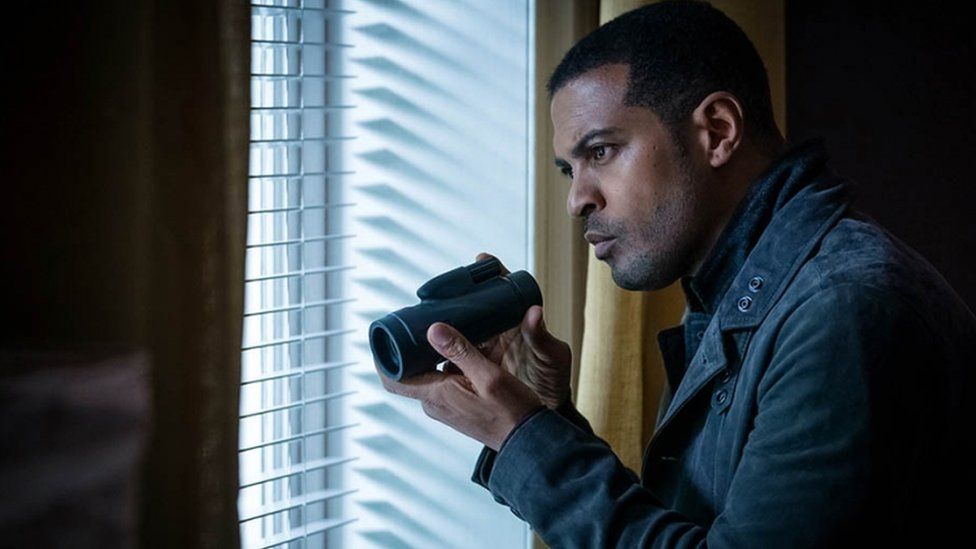 Sky said it had not received any reports of sexual misconduct or harassment during or since the production of Bulletproof. “Sky stands against all forms of sexual harassment and bullying and takes any allegations of this nature extremely seriously,” the company said.

A spokesperson for the company said it had “launched an urgent investigation to find out if any [alleged incidents] apply to any Vertigo Films productions”, but that “no issues have been flagged to us”.

Bafta defends award
Clarke has also been suspended by Bafta, weeks after he received one of the British film and TV academy’s top awards. He was given the outstanding British contribution to cinema prize at a ceremony on 10 April.

In a letter sent to its members on Friday, Bafta defended its decision to go ahead with the presentation despite having received emails about Clarke’s behaviour before the ceremony.

“These were either anonymous or second or third-hand accounts via intermediaries,” it said. “No first-hand allegations were sent to us. No names, times, dates, productions or other details were ever provided.

“Had the victims gone on record as they have with The Guardian, the award would have been suspended immediately. Noel Clarke’s counsel received a legal notice to this effect. It was always very clear what our intentions would.