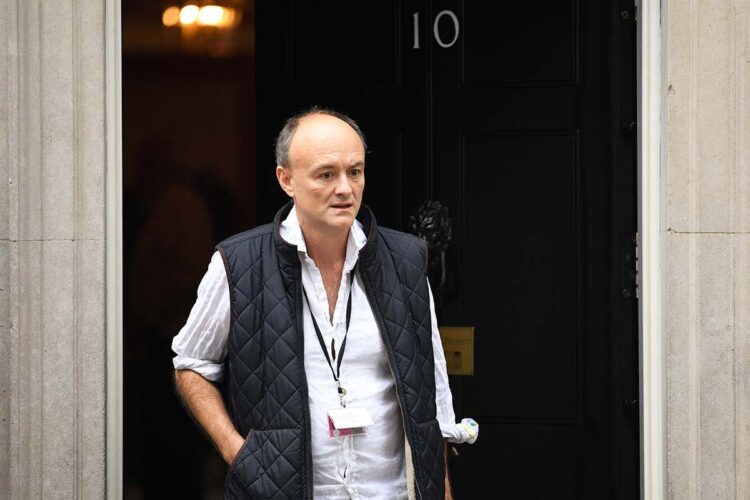 Dominic Cummings’ family trip to Barnard Castle might have broken lockdown rules and would have led to police telling him to turn around had he been stopped, Durham police have said.

A police examination of the facts surrounding Cummings’ time in the north-east, 260 miles (420km) from his London home, says Boris Jonson’s senior advise might have committed a minor breach of the regulations but there was no breach of social distancing .

They said was  said no further action will be taken against Johnson’s senior adviser.Cummings has refuse to apologise  following an investigation by the Guardian and the Daily Mirror, and has been supported by  Boris Johnson, who has called on politicians and the public to “move on” from the crisis.

However, Labour accused Cummings of “[breaking] the rules he helped to write” while the former chief constable of Durham police said the report did not get the prime minister’s chief aide off the hook.

The statement by Durham police says that had he encountered police on the way, he would have been asked to go back home, and no further action taken.

The statement said: “Durham constabulary have examined the circumstances surrounding the journey to Barnard Castle (including ANPR [automatic number plate recognition], witness evidence and a review of Mr Cummings’s press conference on 25 May 2020) and have concluded that there might have been a minor breach of the regulations that would have warranted police intervention. Durham constabulary view this as minor because there was no apparent breach of social distancing.

“Had a Durham constabulary police officer stopped Mr Cummings driving to or from Barnard Castle, the officer would have spoken to him, and, having established the facts, likely advised Mr Cummings to return to the address in Durham, providing advice on the dangers of travelling during the pandemic crisis. Had this advice been accepted by Mr Cummings, no enforcement action would have been taken.”

The statement sums it up. The Police say there might have been a minor breach but  won’t say definitively whether it was a breach because the legislation hasn’t been tested. Mr Cummings would just want to get on with his job, but may need to let the dust settle down, if it will, before he can do that.

The grilling has occurred, the police have given their verdict, but angry ministers wants him out. Mr. Johnson wants him in, and has contested with the loud voices wanting to see Cummings crash out like Johnson’s former adviser, Andew Sabisky. Cummings is holding on tight at the moment.