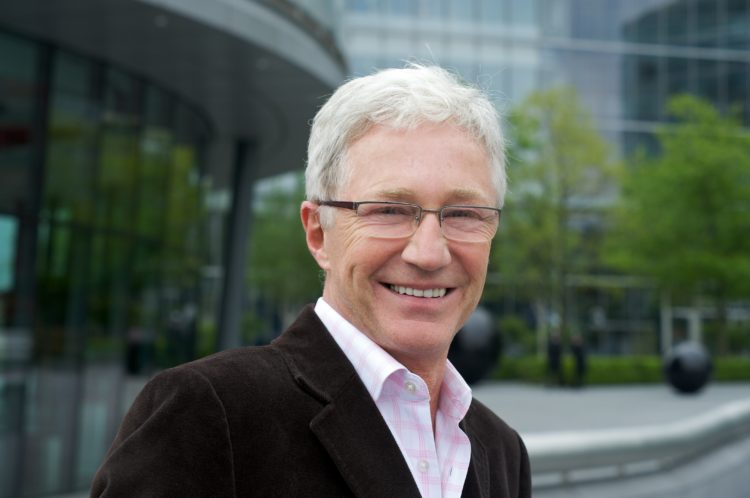 Paul O’Grady cracked a bad joke about Cilla black being on Cocaine.

During a revamped show of blind date on Wednesday, The Sun reported that Paul O’ Grady said ” how the fxxx did Cilla do this for 25 years? No wonder she was on Cocaine.

Her spirit is here pxxxing and laughing at.me , ruining the show. What do I do now? I might as well have a line of coke while I wait”.

Paul O’ Grady’ s apparent joke was bad taste and shows an awful level of judgment on his part. Why a man of his position in society would act so disappointedly is beyond me. O’ Grady’ s joke can be interpreted as a subtle glorification of cocaine, even if this was not his intention.

Cocaine is rife in Britain and used recreation-ally by its millions of users , almost in he same vein as cannabis. A very addictive drug, cocaine is highly dangerous, and has been categorized as a class A drug. Paul O’ Grady’ s audience would have been under his light hearted spell, but the joke was in bad taste.

Cilla black was one of the most celebrated television personalities , and the suggestion she may have been on Cocaine for 25 years is not a nice thing to say as a joke. It makes the mind imagine as a real possibility that Cilla Black may actually have been a regular user of cocaine.

It has been alleged by Channel 5 that the joke has been taken out of context, but that’s simultaneously not good enough. Paul O’Grady is probably trying to take satire to another level, a bit like Russell Brand. In a society and world where habits quickly become inescapable addictions, television personalities must show more wisdom before making a fool of themselves in the name of trying to be funny.