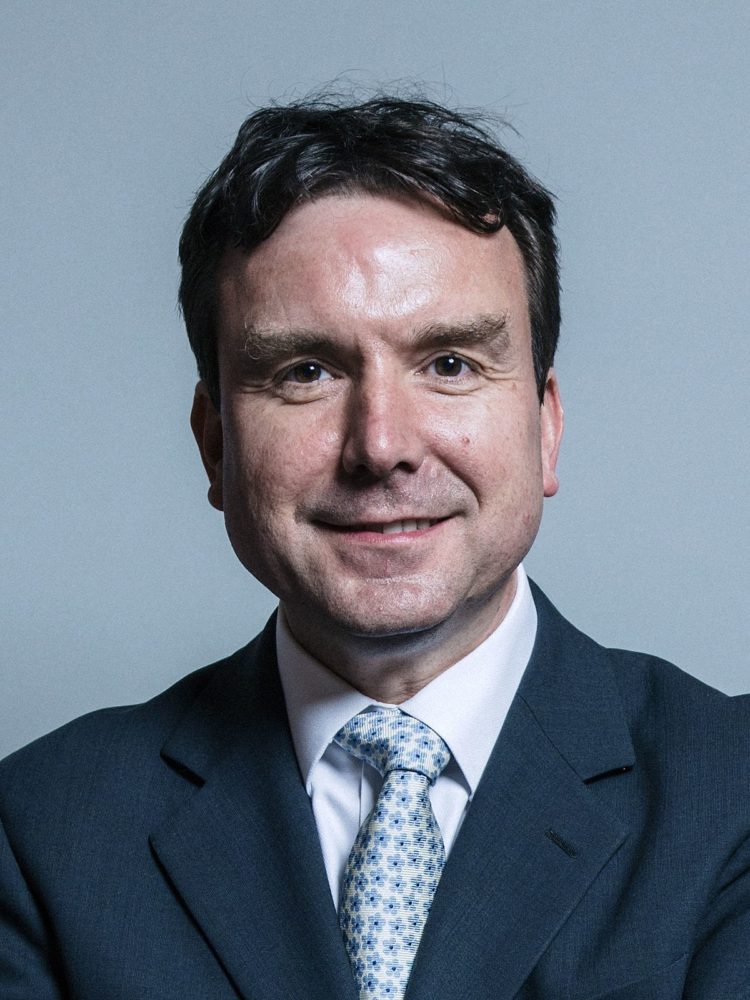 The British Parliamentary Committee Codes Of conduct is under scrutiny after a parliamentary standard watchdog cleared an MP who sent an overwhelming number of text messages to two women.

The code is to be closely examined by a lawyer, teacher, social worker, and two internal members of this organisation  after what appears to be worrying shortcomings  in the contents of the code which cleared former MP Andrew Griffiths after he sent masses of lewd text messages to two women. He was cleared of wrongdoing by the parliamentary standards watchdog last week.   The married father Andrew Griffiths, 48, sent 2,000 texts to barmaid Imogen Treharne and a friend within a short period of 3 weeks .The disgraced former Mp sent the messages weeks after the birth of his first child and admitted he was “deeply ashamed” of his behaviour.

A comprehensive report by  Parliamentary Commissioner, Kathryn Stone, reveals the circumstances under which the shamed former Mp sent the reprehensible messages to the women. It highlights ”a mental breakdown” amounting to post traumatic stress, one for which mr.Griffiths is reported to have  seen a psychiatric. The appraisal contained in the copious report goes some length into somewhat  mitigating the actions of mr.  Griffiths, conducted via private social media platforms, and was strictly evaluated in the context of the Committee’s Code Of Conduct,

The Parliamentary standard  watchdog said it had not found evidence the Burton and Uttoxeter MP sent the messages ”while he would have been engaged parliamentary activities.”  Allegations that mr. Griffiths  breached the House of Commons Code of Conduct were not upheld by the watchdog. In making the decision, the Parliamentary Commissioner made reference to the code which expressly refers to all aspects of public life, not private life.

However critics from The Eye Of Media.Com’s thinktank believe the code may be flawed if it allows Mps to escape the consequences of unacceptable conduct in their private life which eventually come to light.  One thinktank member said:

”It seems to suggest that if Mps are caught sexually harassing women or smoking crack or heroine, for instance, it will have no impact on their standing because it would fall under their private life and not be considered a breach under the code.

This rule appears to be heavily flawed. Mps in their public life are expected to maintain high standards that reflect their high position as law makers, and whilst everybody is entitled to a private life, there has to be boundaries set that distinguishes between certain private activities, and others which are utterly reproachable.  It would be absurd if an Mp caught with a prostitute, for instance, were to be absolved just because it is his private life. Mps have to be most accountable, especially when it comes to certain levels of improprieties”.

The report from the investigation conducted and reported by Kathryn Stone states that there was no evidence that mr. Griffiths used House provided resources when sending texts to the two women, or was engaged in parliamentary activities. However, the report states that  ”the women received presents from mr.Griffiths”, the costs of which would expectedly have resulted from his income as an MP or resulting from his standing as an MP.

The report states that the nature of the exchanges was one of dominant/submissive sexual relationship, and that mr.Griffiths was a junior member of Business, energy and Industrial strategy. References  to mr. Griffiths role as a member of Parliament,   could not be construed as a significant element of the exchanges, the report states. The report states that for a breach of section 16 as a whole, ”the damage needs to impact more widely”.  It  further adds that ”the exchanges would not have contributed to the integrity and reputation of the House of Commons as a whole, or its members generally”.