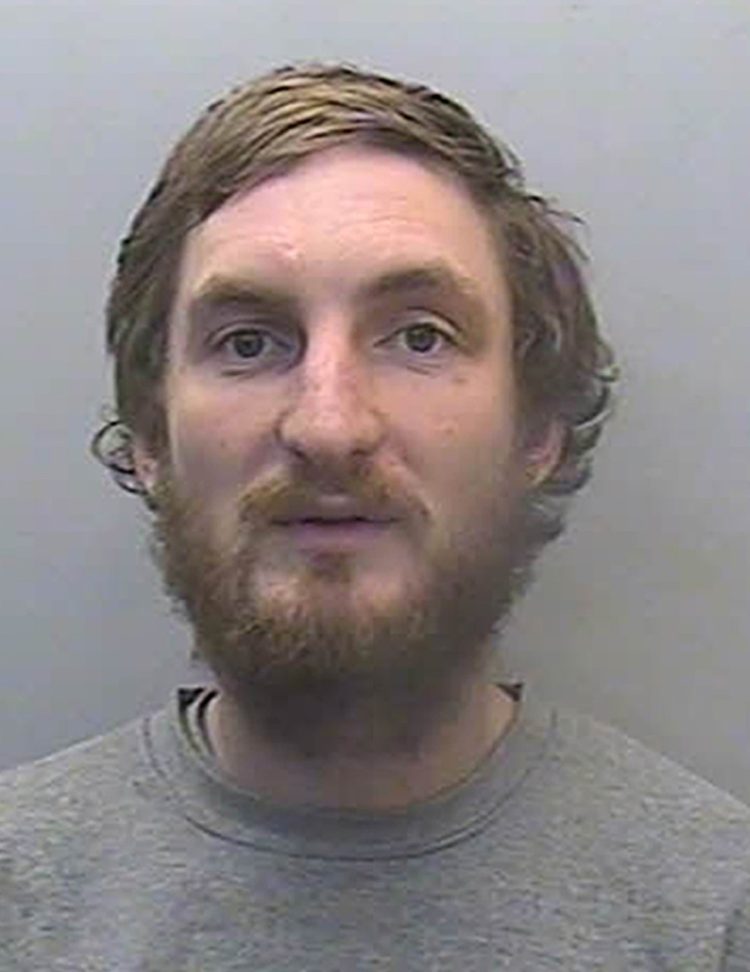 Questions are being raised about the care a paranoid schizophrenic received, after being freed from police custody and hours later brutally killing three pensioners.

Alexander Lewis-Ranwell, 28, battered Anthony Payne, 80, with a hammer and bludgeoned to death with a shovel 84-year-old twins Dick and Roger Carter.

The “whirlwind of destruction” took place three hours apart at two houses just a mile and a half away from each other in Exeter on February 10 this year.

Just hours before Lewis-Ranwell attacked Mr Payne, he had been released from custody for attacking an elderly farmer with a saw.

This was his second arrest in the space of 24 hours, and took place just seven hours after he had first been released.

The former scaffolder was gripped by paranoid schizophrenia and suffering from delusions about saving young girls from a paedophile ring. 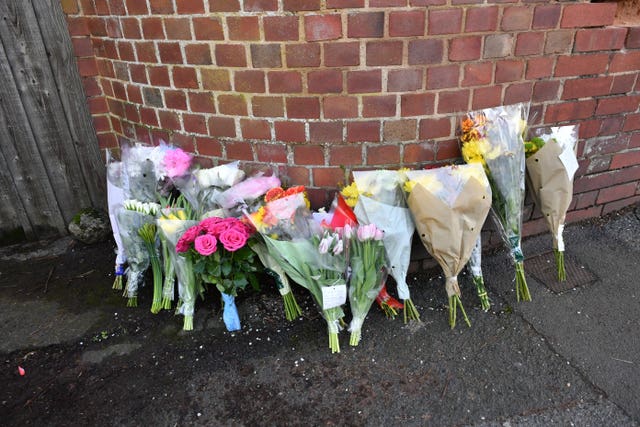 Floral tributes left outside 109 Cowick Lane, Exeter, where the bodies of twins Dick and Roger Carter were discovered (Ben Birchall/PA

A jury at Exeter Crown Court found Lewis-Ranwell, from Croyde, north Devon, not guilty of murder by reason of insanity after hearing evidence from three psychiatrists.

Before returning the unanimous verdicts, the jury passed a note to the judge, Mrs Justice May, which said: “We the jury are concerned at the state of psychiatric service provision in the county of Devon.

“Can we be assured that the failings in care offered to Alexander Lewis-Ranwell will be appropriately addressed following the trial?”

“This has been a disturbing case to hear. Three dead and two badly injured at the hands of somebody you have found on strong psychiatric evidence was in the grip of a grossly florid psychosis,” she said.

“He will be cared for in hospital with a restriction order, which means he will not be allowed into the community until the agencies are absolutely content it is safe for him to be released.”

During the trial the court heard evidence of Lewis-Ranwell’s interaction with various health professionals during his three spells in custody between February 8 and 11.

After his first arrest his mother, Jill Lewis-Ranwell, had phoned police expressing “grave concerns should he be released”, but he was charged and let go.He was released from custody at Barnstaple police station at 2.49am on February 9, but returned there seven hours later after attacking farmer John Ellis, 82.

Detective Superintendent Mike West, from Devon and Cornwall Police, said: “During his time in custody, prior to the deaths, the defendant had a number of interactions with five different health care professionals who were involved in providing guidance and professional assessment.

“As a result it was agreed that he was fit to be detained and interviewed and indeed confirmed that he did not need a full Mental Health Act assessment.

“We fully accept our responsibilities to look after those detained in our custody units, however it is unreasonable to suggest that police officers or staff, in these circumstances, should have over-ridden decisions made by those who are trained, qualified and skilled in health care.”

Mr West added: “There will be inquests in relation to how Anthony, Dick and Roger died, and there will be subject of significant level of review between now and those inquests.

“It is vitally important that we learn any lessons as far as a number of agencies are concerned, to find out exactly what happened.”

Dr David Somerfield, medical director at Devon Partnership Trust, said: “We would welcome an opportunity to determine what lessons there are to be learned by any of the agencies or individuals involved.”