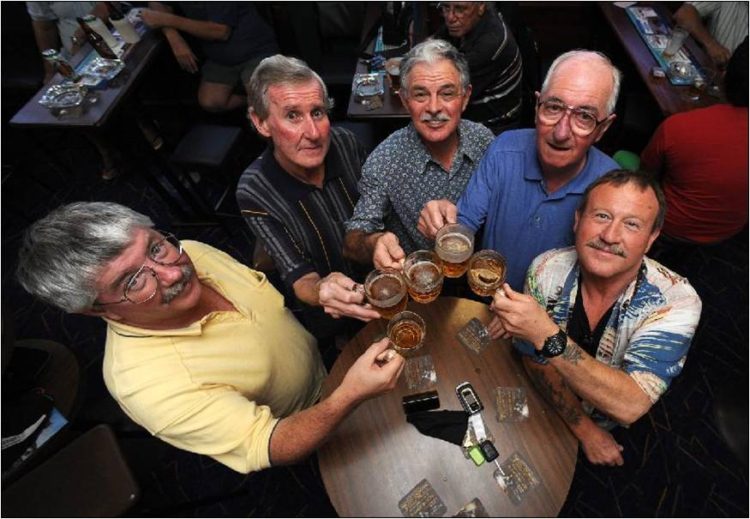 A number of  older people who binge drink are more vulnerable to dementia than those who do not.

Older drinkers  rarely get the information or support they need when it comes to monitoring or  reducing their drinking behaviours. Having the information is very important because at least it means some binge drinkers may consciously decide to address their habit, even if others do not.

Alcohol related dementia damages the frontal lobes of the brain and may lead to changes in personality, such as being more impulsive and having difficulty controlling emotions. A study conducted in Uk Wales over 10 years ago is being used to show older alcoholics how most binge drinking has its roots in a background of deprivation.

The study showed that the effect of deprivation varied significantly with age and gender. Younger men in deprived neighbourhoods were most likely to binge drink, but men between the ages of 35 -64 showed the steepest increase in binge drinking.

DISORDERS
Mental disorders often play a role in reckless drinking, but too often these symptoms go undetected. Excessive drinking can lead to stroke, heart and liver disease, cancer, and even brain damage. Older people over the age of 45 who indulge in reckless drinking are at greater risk of developing high blood pressure and increased mental health issues.

Informing both young and older binge drinkers about the damage of binge drinking is very important because at least it gives them as much information as they need in relation to their habit.