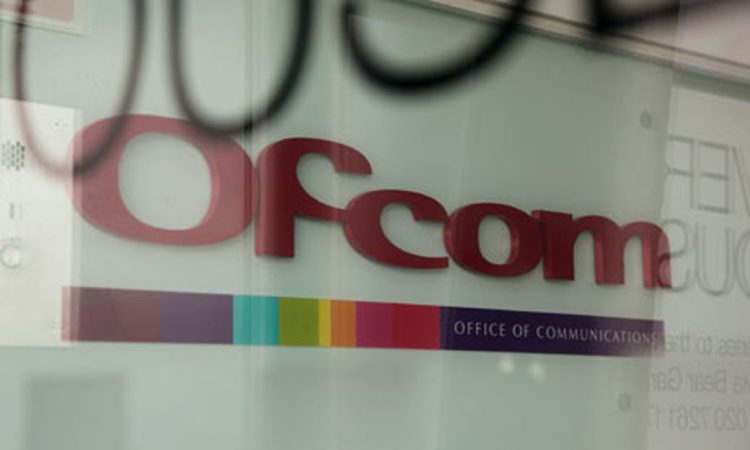 Ofcom has expressed  “serious concerns around the transparency of the BBC’s complaints process” following its handling of the Naga Munchetty case.

The media watchdog criticised the “lack of transparency” around the original ruling, which sparked a public outcry, and Lord Hall’s subsequent U-turn.
The regulator announced that it would not investigate Munchetty’s exchange with co-host Dan Walker, after concluding that it did not break its broadcasting rules around impartiality.

A BBC spokesperson told The Eye Of Media.Com it was content  with Ofcom’s conclusion that it had not broken its regulations, but declined to comment further. Munchetty had expressed her views that comments made by U.S president Donald Trump about asking a number of congresswomen of Afro American heritage to go back to their country was racist.

Ofcom criticised the corporation for failing to publish more details of the reasons behind both the BBC Executive Complaints Unit [ECU]’s original decision and the subsequent change of mind.

Ofcom said: “The BBC ECU has not published the full reasoning for its partially upheld finding. Neither has the BBC published any further reasoning for the director-general’s decision to overturn that finding.”
‘A matter of urgency’

The case “highlights the need for the BBC to provide more transparency on the reasons for its findings”, the watchdog said, adding that it “will be addressing the BBC’s lack of transparency as a matter of urgency”.

Kevin Bakhurst, Ofcom’s director for content and media policy, said: “We have serious concerns around the transparency of the BBC’s complaints process, which must command the confidence of the public.

“We’ll be requiring the BBC to be more transparent about its processes and compliance findings as a matter of urgency.”Letters between the BBC and Ofcom were published by the regulator and revealed a disagreement over whether Ofcom had the right to investigate a BBC programme for breaches of content standards.