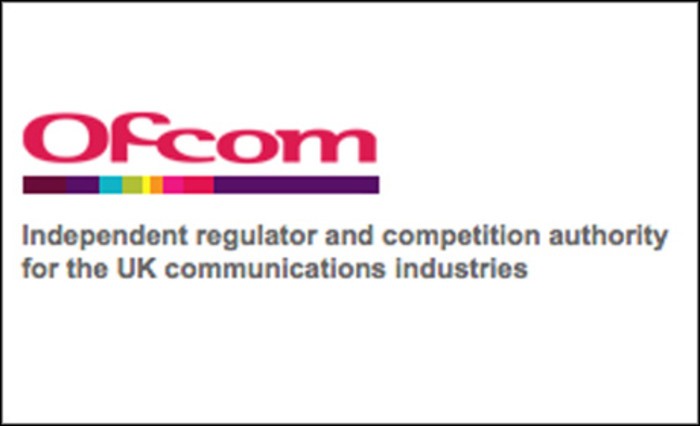 The internet is the second  most popular source of news in the Uk, Ofcom has said.

A survey conducted by Ofcom  has revealed that  while television remains the  most popular source of obtaining news, the  internet comes right behind it in terms of popularity as a source of news.

Over 65% of the British public  use  the internet as the next most popular platform for news, just behind news obtained on television.  followed by radio ( 42%). Print newspapers were read by 35% of people, but when combined with newspaper websites and apps, overall use increased to 47%.

BBC One was found to be the single most popular news source, used by 56% of people, although use of BBC channels fell from 85% to 83%. ITV ( 41%) and Facebook ( 34%) were the second and third biggest sources of news. BBC One was also supported by 23% of participants of the research as the most important news source (23%), although this has decreased from 27% of all adults in
2018.

At a platform level, attitudes towards news provision (measures such as quality, accuracy, trustworthiness and impartiality) remain
strongest among consumers of news in magazines, followed by TV and weakest for news from social media, Ofcom researchers said.

Researchers also found significant decreases across attitudes in 2020, while, in contrast, attitudes towards news on other apps and websites have become more positive.

The detailed research also said that  young people within the age range of 16- 24s,are still more likely to use the internet for news than TV (79% vs. 49%), while the same is true for those from minority ethnic groups (74% vs. 65%).

By contrast, those aged 65+ were more likely to use more traditional platforms for news, including TV, radio and print newspapers, with TV use among this age group almost universal (92%

The study found 6% used podcasts to listen to the news, with YouTube the most popular platform.

It concluded that fewer people claim to be following news via social media channels, according to Ofcom’s latest annual news consumption research.

Consistent with previous years, the research revealed that just under six in ten (57%) 12-15 year old’s are interested in news.

”These children primarily engage with news to understand what’s going on around them, to learn and to think about new things”, Ofcom’s researchers said.

68% of people  obtaining news by talking to the family , with 67% using television as the most common way to find out about news amongst that age group.

Of those who participated  in the survey, 55% obtained information about the news from talking to friends (49%). BBC One/BBC Two are still the most-used (41%) and most important news source (17%), although it is noteworthy that six of the top ten most used sources among 12-15s are social media sites.

The proportion of people claiming to use social media to access news fell from 49% in 2019 to 45% this year, the study found.

It revealed that trust  in social media  fell from 38% in 2019 to 35%, according to the research, while belief in its impartiality fell from 37% to 34%. Ofcom also found that 36% of respondents thought social media news was accurate, compared with 39% last year.

The study found 6% used podcasts to listen to the news, with YouTube the most popular platform.