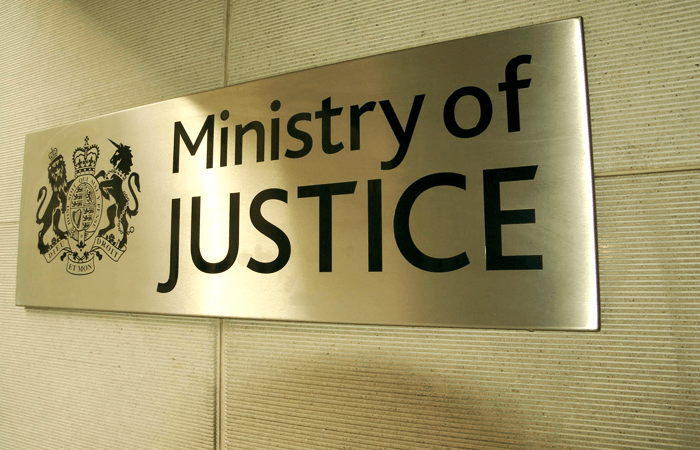 The Ministry of Justice (MOJ) plans to close 77 more courts over the next seven years, it has been announced. The plan is revealed in the latest update from public spending watchdog the National Audit Office on progress of the £1bn Transforming Courts and Tribunals project.  The  news comes HM Courts & Tribunals Service has already closed 127 sites in England and Wales, generating £124m through property sales, since the start of estates reform in 2015.

An extra 96 courts were similarly scheduled  for closure by 2021/22 but was reduced to 77 , with the completion date put back by four years. The  plan is for six closures in the current financial year, eight in 2020/21 and 17 in 2021/22.
Commenting on the proposed closures, a spokesperson for HMCTS said: ‘We have always been clear that our reform programme will result in the need for fewer court buildings, however no further closures are currently proposed and this will only happen when there is sound evidence.

The announcement comes in the face of ongoing delays in courts across the Uk that has seen several time schedules for cases shuffled around at the expense of barristers who have complained of great inconvenience.

Gareth Davies, the head of the NAO, said today: ‘HMCTS has made good progress in reforming some services, but it is behind where it expected to be and has had to scale back its ambitions. The timescale and scope remain ambitious and HMCTS must maintain a strong grip if it is to deliver a system that works better for everyone and delivers savings for the taxpayer.’

Susan Acland-Hood, HMCTS chief executive, said more than 300,000 people have used new online services and the new centres have made it easier and quicker to access help. She added: ‘This is an ambitious and challenging programme but is already making a significant difference. We will continue to listen and learn, working closely with our stakeholders to improve and ensure reform delivers the full benefits to all those who use our justice system.’

Richard Atkins QC, chair of the Bar Council, said: ‘This modernisation programme must not become the HS2 of the justice system. HMCTS’ Court reform programme has once again come under critical examination by the National Audit Office and once again it has been found wanting. Whilst the Bar Council is relieved to see that the planned court closures have been scaled back, we have previously expressed considerable concern about the lack of access to justice for people who find that they live many miles from their nearest court, and we remain concerned over the future.
‘HMCTS clearly needs to look very carefully at its modernisation programme. Whilst the aims are laudable, HMCTS must ensure that it does not put justice beyond the reach of many, or that costs rise and negate any supposed benefits from the proposed court closures.’