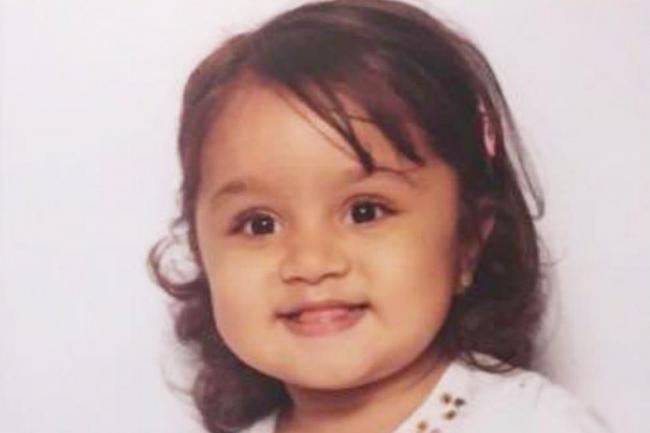 A couple who want their severely disabled daughter to keep getting life support treatment are waiting for a judge’s ruling after a High Court fight.
Specialists treating Tafida Raqeeb at the Royal London Hospital in Whitechapel say she has permanent brain damage and no chance of recovery.
Bosses at Barts Health NHS Trust, which runs the hospital, say further treatment is futile and want Mr Justice MacDonald to rule that stopping life support treatment is in her best interests.
Tafida’s parents, who live in Newham, east London, want to move her to Gaslini children’s hospital in Genoa, Italy, and have organised funding.

They say Tafida, who has a British-Bangladeshi background, comes from a Muslim family and Islamic law only allows God to end life.
Trust bosses have asked Mr Justice MacDonald to decide what moves are in the youngster’s best interests.
The judge finished analysing evidence at a High Court trial in London on Friday. He said he aimed to deliver a ruling in the next few weeks.

Solicitor Paul Conrathe, who represents Tafida’s parents and works for law firm Sinclairslaw, said after the hearing: “(The) family have found the last 10 days to be very traumatic and they are relieved that this case has finally drawn to a close.
“They had no choice but to come to court and the decision on whether Tafida either dies or is free to be treated in Italy, in the hope that her condition might improve, is now in the hands of the judge.”
He added: “My clients have huge respect for the judge and hope that he will see the justice of Tafida’s case.”