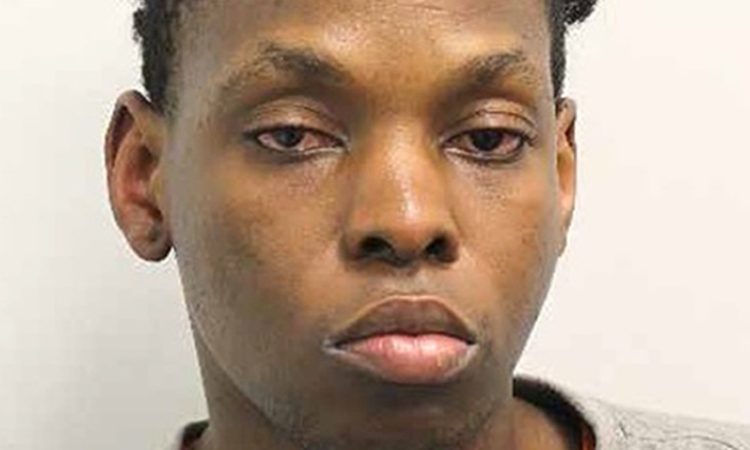 A drug dealer and his pal who drugged and tortured their gay victims suffered from mental health illness and should not have been on the streets at all.

The streets of  East London  are free from the two gangsters who drugged and tortured gay victims and  robbed them after they were jailed for  18 years for 23 offences .The eye of media.com heard from reliable sources in east London after a covert investigation  that  revealed how the two men came from dysfunctional background and  had a series of serious mental health issues that posed a risk to the public.  Both deranged individuals should never have been allowed to mix with society because of the sick and tortured state of mind. Pals of the gangster revealed the details to a drug user accompanied by a researcher  collating information about drug addicts from the Upton Park area in East London.

Background details of Gerald Matovu, 26,  reveal a pattern  of horrifying life events too deep to reveal on this platform. The absolute truth of the mental health stories are not fully verifiable, but pals of the monsters told of a series of abuses in their family history which cannot be disclosed in detail until absolute confirmation of the facts.  Those details do not mitigate the seriousness of their crime.

Some  details are connected to an absent father,  and a history of  domestic violence .  They include the witnessing of despicable violations that gave them a twisted outlook on life. Matovu who struggled with gender realignment and  identified as female since the age of eight is said to have suffered from complicated mental health issues, some stemming from childhood bullying in school, sexual abuse, and drug use. The full extent of the mental health he  is said to have suffered cannot be published at this time.

Matovu, of Southwark, south London, was convicted of six counts of administering a noxious substance, seven thefts, six counts of having articles for fraud, murder, assault by penetration, assault occasioning actual bodily harm and possessing GBL drugs.Gerald Matovu, 26, met Eric Michels, 54, via gay dating app Grindr in August last year and  gave him a fatal dose of GHB at his home in Chessington, Surrey and then made off with his bank card details and other belongings.
Michels, who had an uncredited role in Skyfall, was found dead in bed by his 14-year-old daughter. He was one of 12 men targeted by Matovu and his lover, Brandon Dunbar, 24, over a 19-month period, jurors heard.

Matovu and lover Brandon Dunbar, 24, stole from other victims targeted via gay dating apps, The Old Bailey heard. The two thugs who plotted to drug gay men and steal their bank cards were  jailed for almost 50 years between them for 61 offences, including one of murder. Brandon Dunbar drugged and tortured one of his victims in his flat in Romford Road, Forest Gate before dumping his unconscious and naked body in the street on a pile of rubbish.

The humiliating attack left the victim’s family traumatised , shocked that any human being could act so callously against another on the grounds of their sexuality.  He was jailed for 18 years on Wednesday, September 11, with a further five years’ parole at the end. Dunbar was found guilty at his Old Bailey trial in July on 23 charges including fraud, theft and administering a poison with intent to endanger life. Gerry Matovu, from Bermondsey, was sentenced to life with a minimum 31 years for the murder of 52-year-old business executive Eric Michels and 38 other offences.

The eye of media.Com heard that the two thugs found gay men to be ”a poison to society” and were strongly opposed to the influence gay men are having in society. A source told us they felt gay men had become ”too free to express their demented ways and were having too much of an impact on society.

”He saw gay men as pussies and was particularly angry with the way schools are encouraging students to be open towards gays, one of his friends anonymously told this publication. He also believed they way guilty of spreading the aids virus in the world. This is despite the fact Matovu who had been struggling with the effects of gender realignment was born a man and himself an o0utcast in the eyes of those sections of society that discriminate against gays. 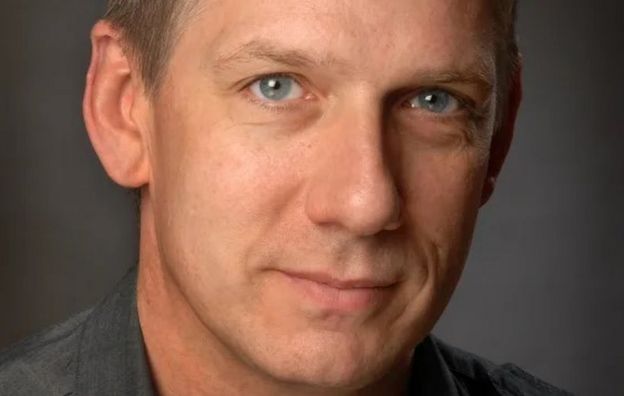 “The pair had a well-rehearsed plan to meet men through social networking sites and steal their property,” Det Insp Mark Richards said after the court case.
“Their method was to drug their victim to render them unconscious so they could search their homes, stealing items and photograph bank cards to use in fraud later.” Father-of-two Eric was given a fatal dose on August 19 last year.
“Matovu despicably raided his home while he lay dying, leaving his devastated family to find his body the following day,” the detective added.

Det Insp Mark Richards said “Matovu despicably raided the victim’s home while he lay dying, leaving his devastated family to find his body.”
Family members found Eric’s body. An empty syringe was by the bed which police forensics found had traces of DNA belonging to both Eric and Matovu.  A call made to Eric’s stolen mobile phone by his daughter was traced to the Bermondsey area where Matovu lived.
But it was Eric’s bank card that led detectives to Forest Gate three days later — while other police were investigating an incident of a naked man found unconscious outside Dunbar’s flat.

Dunbar and Matovu had targeted their 12th victim, a 27-year-old man they invited to the flat in Romford Road. Once at the flat, they laced his drink with drugs that disorientated him, assaulted him with a syringe which caused him to pass out, then dragged him naked onto the street.
“You have taken away all the lessons my dad was yet to teach me and the experiences he deserved as a father, like meeting his grandchildren and walking his daughter down the aisle”

The pair had done “very little to cover their tracks”, it emerged during the trial. Detectives were eventually attracted to the flat in Forest Gate after Matovu using Mr Michels’ stolen bank card to transfer £300 to Dunbar’s own bank account to buy more drugs. Mr Michels had arranged to meet Matovu in Bermondsey and take a cab back to his home in Chessington.

He fled the murder scene the next morning in a cab, stealing Eric’s bank cards and mobile phone.Detectives tracing the bank transfer arrived at Dunbar’s flat to find other officers investigating the naked man incident a few hours earlier. A blowtorch was found in the flat, believed to have been used to torture the man.  Matovu was found in Dunbar’s flat with Mr Michels’ phone and was searched. A container filled with a drug was in his pocket, the same drug used on Eric and seven other victims. Eric’s 21-year-old son Sam Michels said in a victim impact statement read in front of Dunbar and Matovu in the dock: “Ordinary people cannot begin to understand why you would do these things and how you can show no remorse.

“You have taken away my immediate family and left me alone in the home that I shared with my dad.
“You have taken away all the lessons my dad was yet to teach me and all the experiences he deserved as a father, like meeting his grandchildren and walking his daughter down the aisle.

“I now struggle with the stress of having to grow up so much quicker than I ever expected to. My responsibilities are way beyond anyone my age.
“My grandparents fall to pieces accepting the loss of their only son. His sister, cousins and friends have had an angel taken from them.
“My father deserves nothing but justice for what happened to him