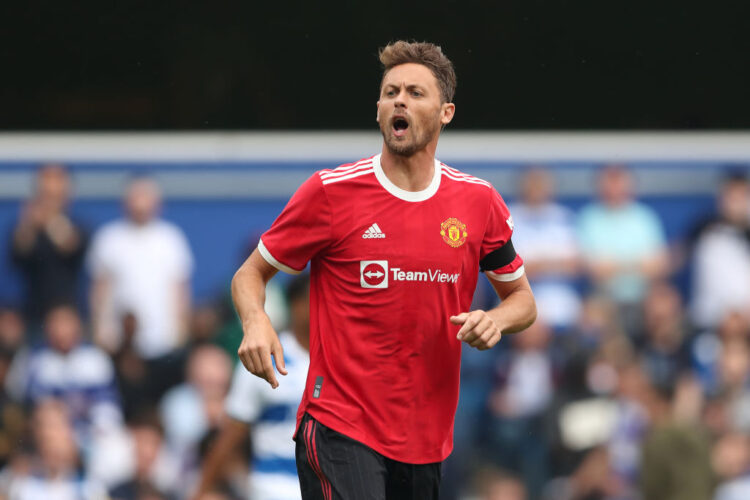 Man U player, Nemanja Matic has criticized the Australian authorities for their treatment of Novak Djoković after the world number one was recently deported after having his visa cancelled for a second time.

Djokovic was deported from Australia late on Sunday night after 12 days of legal battles saw the Federal Court side with immigration minister Alex Hawke’s decision to cancel his visa.

Manchester United midfielder Matic has labelled the authorities’ treatment of Djokovic as ‘shameful’ and sent his support to the 20-time Grand Slam winner after he was deported from Australia following the loss of his court case on Sunday.

His criticism follows the  announcement that the Serb had been banned from Australia for three years, with home affairs minister Karen Andrews confirming that the three-year ban was as a result of the outcome of the court decision.

The former Chelsea man took to social media to say: “Their glory and your shame will last forever”, which accompanied a photo of Djokovic winning the Australian Open.

Matic isn’t the only footballer to show support for the tennis star, with ex-Liverpool defender Dejan Lovren also taking to social media to criticise the decision to deport Djokovic.

As well as retweeting pro-Djokovic content, the Zenit Saint Petersburg centre-back tweeted a cartoon image that appeared to show the Serbian up against Australia on a tennis court – captioning the post “#AustraliaHasFallen”.

Djokovic released a statement saying that he was ‘extremely disappointed in the court’s ruling’ after the Australian government cancelled his visa for a second time, which left him with no recourse other than to mount a legal challenge against the decision.

“I am extremely disappointed with the Court ruling to dismiss my application for judicial review of the Minister’s decision to cancel my visa, which means I cannot stay in Australia and participate in the Australian Open,” his statement read.

“I respect the Court’s ruling and I will cooperate with the relevant authorities in relation to my departure from the country.

“I am uncomfortable that the focus of the past weeks has been on me and I hope that we can all now focus on the game and tournament I love.”

The 34-year-old also wished all the players, tournament officials, staff, volunteers and fans the best in the upcoming Grand Slam.

“Finally, I would like to thank my family, friends, team, supporters, fans and my fellow Serbians for your continued support,” he concluded.

“You have all been a great source of strength to me.” Australia said it could reconsider allowing the Serbian Ace to return to the country before its 3 year ban is used up, but the Serb is now at their mercy.

He is now also likely to miss another opportunity to play in France next year.