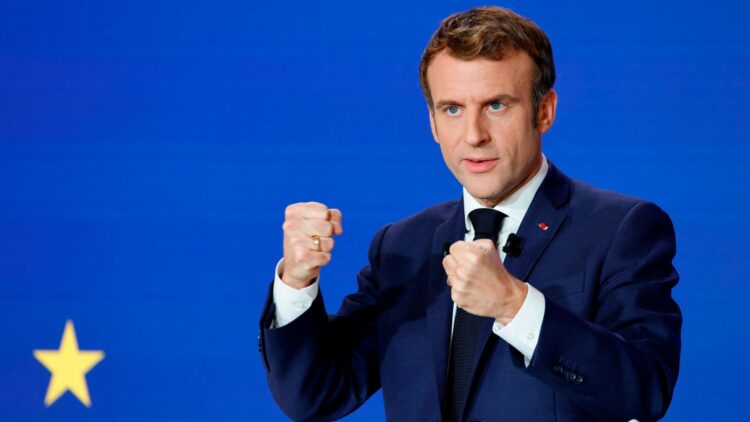 World No 1 Novak Djokavic is now unlikely to take part in the French open as a result following the new law in France after politicians overwhelming voted to support the motion.

An overwhelming 215 members of France’s lower house voted in favour of the vaccine pass ruling, to just 58 who were against it.

The vaccine pass also means France also applies to the unvaccinated from restaurants as well as other venues, and will apply to anyone over the age of 16.

The law is set to come into operation in due course and will come as bad news to anti-vaxxers in France who have protested in vain against vaccine measures.

Recent comments by French president Emmanuel Macron that he wanted to irritate anti-vaxxers has not gone down well with the opposition party and many of those in Paris.

Macron also recently set up a body to tackle misinformation in the country.

His new stringent laws will mean hundreds of unvaccinated people turning their backs on restaurants, but could also influence many to become vaccinated in order to benefit for the ordinary things of society.

Djokovic, 34, who was deported from Australia yesterday and is unvaccinated, is now a doubt for tennis’ second Grand Slam of the year.

Stanislas Guerin, who represents the 17th and 18th arrondissements (boroughs) in Paris, condemned the tennis legend for his decision to not get vaccinated and stated that he should have respected Australia’s rules.

“Djokovic’s behaviour was irresponsible. Australia is a sovereign country which makes its rules and the rules should be respected,” he said.

“We can’t have two weights and two measures regarding the Covid Pass. If you are called Djoko, Nadal or Mr Whoever, you respect the rules.

“All the big events which will take place in France will adopt the Covid Pass. Who would understand if we asked our citizens to make an effort and respect the rules and we then authorised some to get out of them?”

The world No 1 received a hero’s welcome when he returned to his native Serbia earlier today after being deported from Australia.

However, in Serbia, hoardes of fans gathered outside Belgrade’s Nikola Tesla airport on Monday to wave Serbian flags with chants of “You are our champion, Novak!” being heard as he emerged through customs.

Following the court ruling to send him home, Djokovic said: “I am extremely disappointed with the Court ruling to dismiss my application for judicial review of the Minister’s decision to cancel my visa, which means I cannot stay in Australia and participate in the Australian Open.

“I respect the Court’s ruling and I will cooperate with the relevant authorities in relation to my departure from the country.”