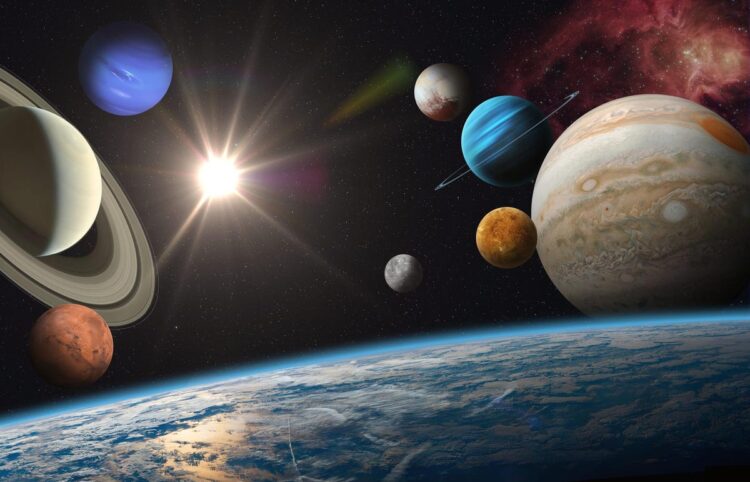 A lesbian  couple who look very much alike have intrigued their many followers on Tiktok, after announcing plans to take a DNA test to confirm whether they are indeed half siblings, given their strong resemblance.

Their resemblance is stronger than that of most siblings in every part of the world , yet they have no evidence whether or not they are related, and neither of their parents has ever suggested they are related.

They certainly do not share the same father and mother otherwise they would have known all these years, but one would expect that if they were related, their pregnant mum should have solve that mystery years ago, by informing their father.

A missing gap to the puzzle is why their mother has not already put the mystery to bed, but the lovers are on a mission to establish the truth. Their many followers are just as intrigued as we are to not only find out if they are sisters, but why they are just realising so two years after all sorts of naughties have been going on between them.

The couple’s TikTok caption  read: “When you find out two years into dating that your mom slept with the same guy.”

The account, called ‘Carleyandmercedes’, then asks their fans the question: “If we’re actually related is it wrong to stay together?” in the comment section.

The vast majority of their followers gave a resounding but disappointing ‘no’ in response.

Siblings dating is universally considered to be incestuous, even when they are half siblings.

Several users implored the pair to take a DNA test in order to try and ascertain whether they actually are related.

“Take one immediately,” one person urged, with Carley and Mercedes responding, “We’re scared.”

I have no idea who you guys are and I immediately thought you were sisters before reading the text,” one user added.

“That could explain why you two look like sisters,” another TikTok user wrote.

Another person commented, “You mean you guys didn’t think you were sisters already? you basically have the same face.”

“Am I the only person who thinks that regardless of the results it doesn’t matter?” another asked “At that point, blissful ignorance will go a long way,” they continued.

Carley and Mercedes have been milking the uniqueness of their relationship, after setting up an OnlyFans account under the rather crude @Notyouraveragesisters username.

One person commented, “Would you date your sibling after finding out they’re your sibling?? Would you actively take part in incest [because] ‘I don’t have that bond with [them]’???”

Another person commented, “If [you] can still look at someone [you] dated romantically after finding out [you’re] siblings, [you] need help.”