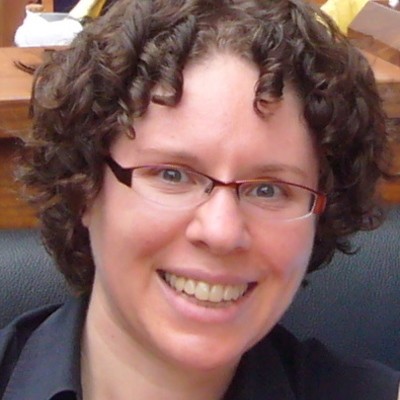 The Law Commission is to issue a wide ranging review of the attorney general’s powers to refer a case to the Court of Appeal because the sentence is ‘unduly lenient’ .

The comprehensive review, which will include a public consultation, follows calls from several leading bodies, including the Justice Select Committee and Westminster Commission on Miscarriages of Justice, for improvements to the law, the commission said. Miscarriages of justice are in direct conflict with the purpose of an equitable application of the law, and the government is determined to redress that.

The Commission has been asked by the Government to examine the need for reforms to the appeals system, to ensure that the courts have the right powers to enable the effective, efficient and appropriate resolution of appeals.

The comprehensive review, which will include a public consultation, follows calls from several leading bodies, including the Justice Select Committee and Westminster Commission on Miscarriages of Justice, for improvements to the law on appeals to be considered.

The new project will consider the need for reform, with particular focus on identifying any inconsistencies, uncertainties and gaps in the law that may be hindering the ability of the appeals system to function as effectively and fairly as possible.

Other areas to be considered include the powers of the Court of Appeal, including its power to order a re-trial of a case or substitute a conviction for another offence.
It also plans to examine whether there is evidence that the ‘safety test’ – used to grant an appeal against a conviction on the grounds that it is unsafe  may make it difficult to correct miscarriages of justice.

The test used by the Criminal Cases Review Commission for when it can refer a case back to the Court of Appeal.
The Crown court’s sentencing powers for a new trial that is the result of an appeal.
Laws governing the retention and disclosure of evidence for a case, including after conviction, and retention and access to records of proceedings.

Professor Penney Lewis, law commissioner for criminal law, said: ‘The appeals system has faced calls for reform in recent years – often marked by conflicting views on the areas of law that should be changed. Our wide-ranging review of appeals will look at the evidence behind competing arguments for reform. We will closely scrutinise where the law is working well, and where it may be falling short.’

Campaign group APPEAL welcomed the announcement. Emily Bolton, director and founder, said: ‘We are pleased that the terms of reference encompass almost all of our major innocence initiative reform goals including post-conviction disclosure, the tests applied by the court and the commission, retention periods and access to transcripts.’

The review will begin with initial scoping and pre-consultation engagement with stakeholders, followed by a published consultation paper containing provisional proposals.