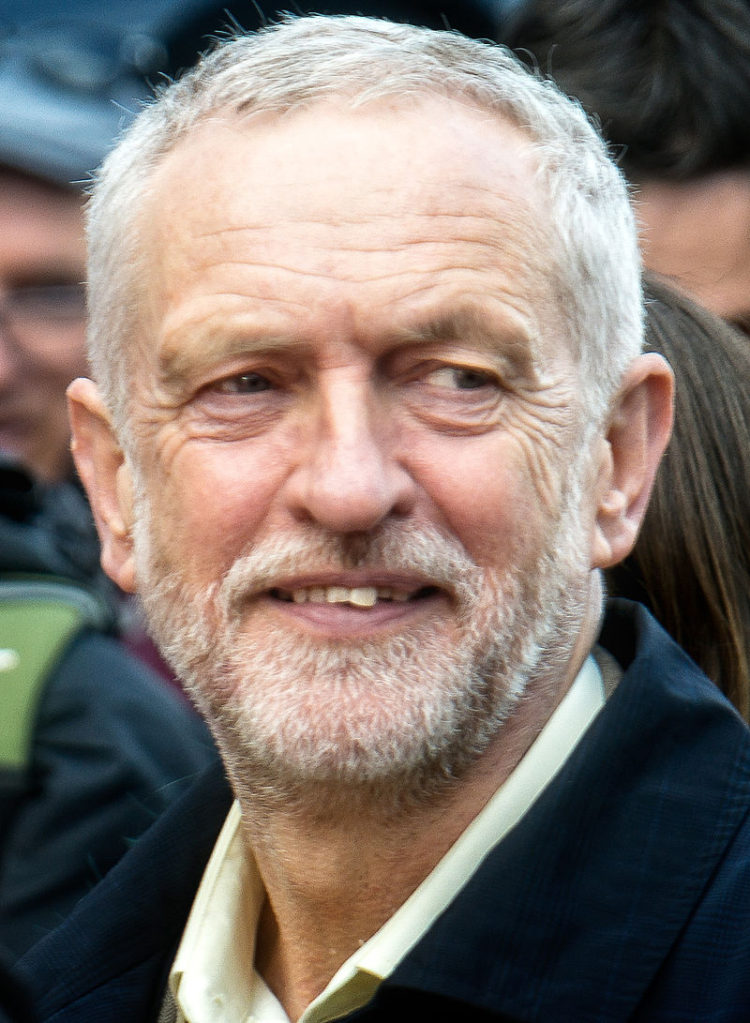 Evidently shocked by the absurd prospect that sooner or later the Tories are going to have to pay up for what they ought to have been paying over the last seven years: more tax for the welfare of this rapidly declining country. The UK’s current state of affairs are embarrassing; the NHS is dying, slowly and painfully, as we realize Brexit is doing very little to aid the situation in spite of what that bus once upon a time promised us, Scotland are more eager than ever to abandon ship, and our recent concerns have diverted on a tangent so equivocally off-topic as the looming threat of UKIP and immigration policies have regressed into playground bickering over the ‘embarrassing’ colour of our passports and that lump of rock, Gibraltar. The latest ‘scandal’, however, is Jeremy Corbyn’s strategy to implement free school meals for all children in primary education, a policy even the right are struggling to critique reasonably.

Currently, all pupils in the first three years of primary school and those from low-income families receive free school meals. However, the Labour party propose to extend the free school meals to all children throughout primary school by charging a 20% VAT on private schools, who so far have got by tax-free on the basis that private schools are registered as charitable beneficiaries for society, which is a little outdated, to say the least. The Independent Schools Council claim the average cost of private education is a little over £16,000 per child a year, whereas boarding schools rake in over £30,000 and the best-of-the-best claiming a whopping £40,000 – a significant rise in the average salary of most Britons which lie somewhere between £25,000 to £30,000 a year. Mike Buchanan, the head of HMC (Headmasters’ and Headmistresses’ Conference) on Radio 4’s Today indirectly revealed that 4 in 5 households that provide private education for their children earn £50,000 or more a year as only 1 in 5 earned less. This begs the question: what’s another £3,000 a year to them?

Well, a lot, according to those belonging to the 1 in 5 brackets who have “worked and saved really hard”, already sacrificing summertime holiday’s and scraping back on other luxuries in order to fund their children’s education. The Independent Schools Council have argued that the increase will bury the smaller private schools, leading to a rise in closures and putting more pressure on state schools. They argue that this will perpetuate the gap between the wealthy elites and, well, everyone else. The cycle will continue as the closures ironically place the children back into tax-funded and state reliant education, while those that remain standing appeal to only the very, very, financially privileged. Ultimately, the narrow percentage of upper middle-classes are the ones who will suffer. This is a particularly slender market in the grand scheme of the upper echelons of society that breeze through at what – shockingly – former conservative Education Secretary, Michael Gove, has described as an “effective 20 per cent discount” in the “prestige service that secures their children the permanent positional edge in society.”

For the sake of a balanced argument, the step does seem to teeter on the edge of petty punishment for the financially affluent. Free school meals are already in place for children who desperately need it and whose parent’s income have been means tested. It also raises concerns over whether the free school meals will make any substantial difference or benefit to families falling on or below the breadline, especially in light of Theresa May’s recent welfare cuts. But at least it’s a start, and it demonstrates what the Labour party are fundamentally rooted and in alliance to: ensuring a fair and equal society against privileged