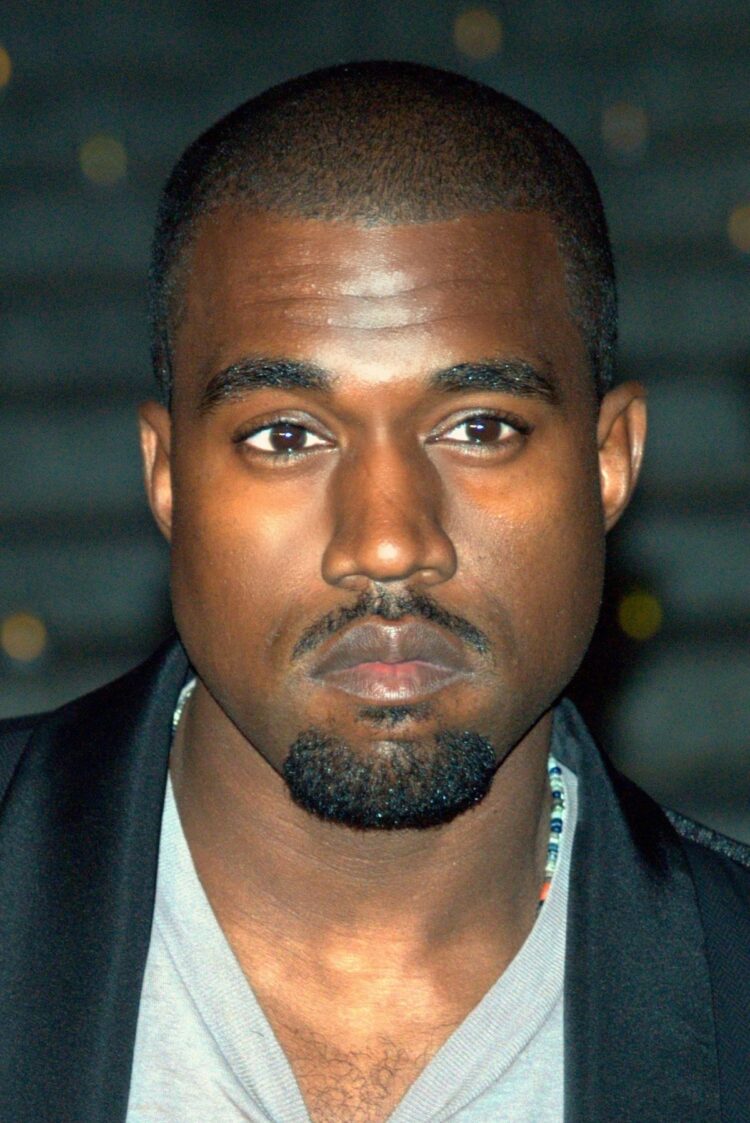 Kanye West said he’s ‘losing his family’ in an emotional track during his album premiere, coming amid his divorce from Kim Kardashian.

The U.S star hosted a launch party at the Mercedes Benz Arena in Atlanta for Donda  with an album named after his late mother.

The album is a follow-up to his 2019 gospel album Jesus is King, which won Best Contemporary Christian Music Album at the Grammy’s earlier this year.

Kardashian filed for divorce from the rapper earlier this year, believed to have been sparked by their different politics and lifestyles. ‘He deserves someone that can go support his every move, go follow him all over the place and move to Wyoming… I can’t do that,’ she earlier said.

Kanye is  set to drop his tenth studio album today, July 23, following a sold-out listening party at the Mercedes-Benz stadium in Atlanta, attended by 42,000 fans.

Collaborations on the album include Pusha T, Lil Baby and Travis Scott but it was Jay-Z’s entrance for the final song that surprised many fans.

Donda, named after his late mother, is a follow-up to Jesus is King, featuring collaborations with Pusha T, Lil Baby, Travis Scott and most notably, Jay-Z. The event didn’t feature any live performances, with the rapper simply roaming around the stadium floor as spectators listened to the speakers. Tickets for the ‘gig’ cost between $25-$100.

During the track Love Unconditionally, West broke into tears and fell to his knees as he sang, ‘I’m losing my family.’ ‘Kanye screaming ‘I’m losing my family come back to me darling is actually making me cry bro I love this man so much and I want the best for him [sic],’ one fan wrote, while another added, ‘Kanye… I felt that man. That one hit. It feels like I lost so much too. I needed this.’ ‘I can hear Kanye’s pain,’ a third agreed.

During the Keeping Up With The Kardashians reunion, she said, ‘I respect him so much and you know, that was my friend first, first and foremost, for a long time, so I can’t see that going away. I will forever be Kanye’s biggest fan. He’s the father of my kids, Kanye will always be family.’