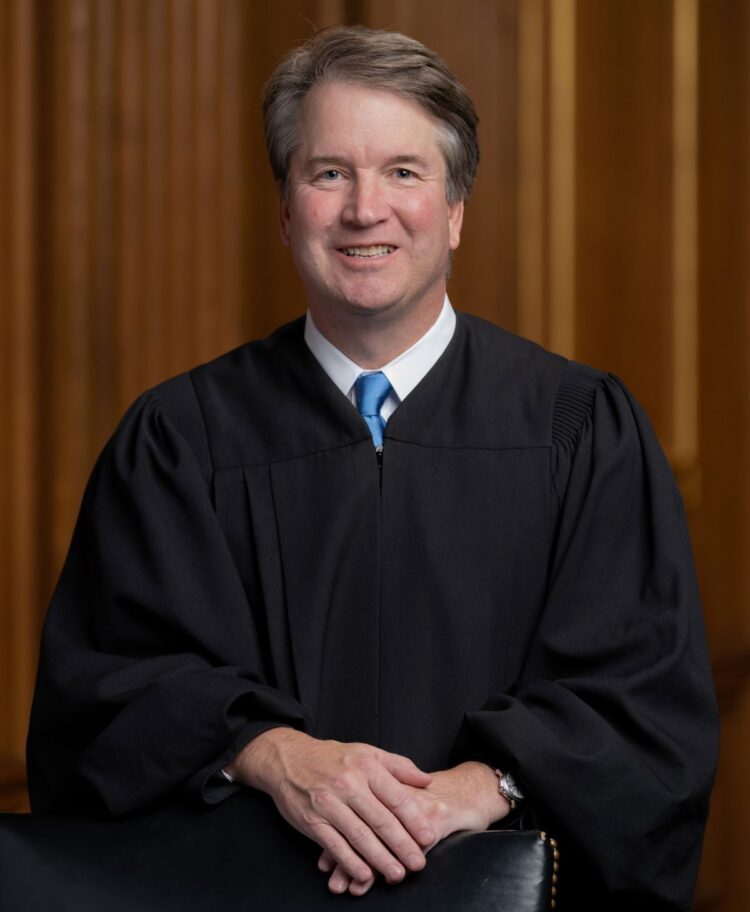 Democrats are questioning the integrity of the investigation against  Justice Brett M. Kavanaugh’s allegation of sexual assault, 3 years after his confirmation to the Supreme Court.

The F.B.I. disclosed more details about its efforts to review the justice’s background, leading a group of Senate Democrats to question the thoroughness of the vetting process,  concluding  to have been largely influenced by the Trump White House.

In a letter dated June 30 to two Democratic senators, Sheldon Whitehouse of Rhode Island and Chris Coons of Delaware, an F.B.I. assistant director, Jill C. Tyson, said that the most “relevant” of the 4,500 tips the agency received during an investigation into Mr. Kavanaugh’s past were referred to White House lawyers in the Trump administration, whose handling of them remains unclear.

The letter raised questions as to whether the F.B.I. itself followed up on the most compelling leads. The agency was conducting a background check rather than a criminal investigation, meaning that “the authorities, policies, and procedures used to investigate criminal matters did not apply,” the letter said

The senators’ request follows a letter from the Bureau to Whitehouse and Coons revealing new details on the Kavanaugh background investigation, including that the FBI gathered over 4,500 tips in relation to the investigation without any apparent further action by FBI investigators. The Bureau also confirmed that tips from the tip line were instead provided to the Trump White House Counsel’s office, where their fate is unknown.

The FBI was said to have conducted a “supplemental investigation” of claims against Kavanaugh made by Christine Blasey Ford, Democrats said at the time that the probe was a “farce,” a “sham,” and a “horrific cover-up” that crucially omitted key witnesses at the White House’s request. Now, that investigation may be getting a second look.

Since March, Seldon Whitehouse- a Democratic senator and former prosecutor- who serves on the judiciary committee, has been  calling on the newly-confirmed attorney general, Merrick Garland, to help facilitate “proper oversight” by the Senate into questions about how thoroughly the FBI investigated Kavanaugh during his confirmation hearing.

Allegations that some witnesses who wanted to share their accounts with the FBI could not find anyone at the bureau who would accept their testimony and that it had not assigned any individual to accept or gather evidence. “This was unique behavior in my experience, as the Bureau is usually amenable to information and evidence; but in this matter the shutters were closed, the drawbridge drawn up, and there was no point of entry by which members of the public or Congress could provide information to the FBI,” Whitehouse said.

Democratic senators insist the confirmation process was distorted by an  incomplete conduct of a background check which failed to interview Kavanaugh himself.