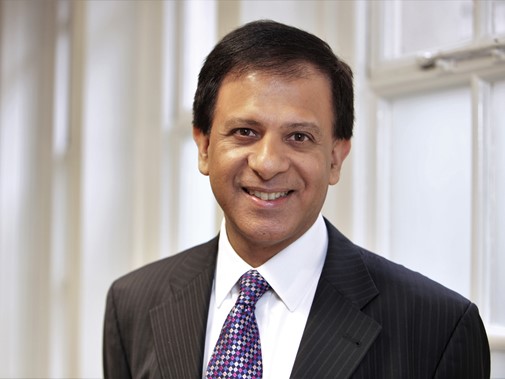 The  Uk government has been accused of letting Covid-19 “rip” through the nation, leading to soaring cases and high numbers of people in self-isolation, after ministers decided to lift legal restrictions earlier this month.

Dr Chaang Nagpaul, chairman of the British Medical Association council,  on Friday insisted that the current public health plan was not working, and that ministers needed to consider an “urgent rethink” of their strategy.

The accusation comes after former Downing Street aid revealed that Boris Johnson regretted approving the first lockdown in the Uk, claiming that most of those dying were in their 80’s and above the life expectancy age. The prime minister originally criticized for locking the Uk down too late, then faced further criticism from anti-lockdown groups and protesters for affecting businesses by preventing them from operating profitably, despite loans given by the government to support the furlough scheme for businesses and employees.

“This is not a problem about excessive pinging of the NHS app, but is a direct result of a lack of effective measures by government that is allowing the virus to let rip throughout the nation,” Dr Nagpaul said.

Official figures showed Covid -19rates among people in private households in England are at their highest level since January, with one in 75 people infected.

Official figures in England suggest Covid-19 last week was at its highest level since the end of January.

Nearly three-quarters of a million people in private households in England are likely to have had Covid-19 last week, according to the Office for National Statistics (ONS).

The estimate of the number testing positive – 741,700 – is the equivalent of around one in 75 people, up from one in 95 people in the previous week, and is the highest number since the week to 30 January.

Upon  the appointment of  new Health Secretary Sajid Javid to replace Matt Hancock, Javid said we have to learn to live with virus.

A minister has warned that there would be no self-isolation exemption for double-jabbed workers in hospitality or retail ahead of 16 August, as businesses called for an early relaxation of the rules.

Environment secretary George Eustice insisted on Friday that the new “test and release” scheme to replace self-isolation would only focus on workers in key sectors for the economy and public services, such as the food supply chain.

Alongside the full easing of restrictions, the British government announced new rules stipulating double vaccinations for anyone who wants to attend night clubs or crowded places. Crowded places can apply to a lot of things, and there has been no mention of how far the reference to crowded places goes.