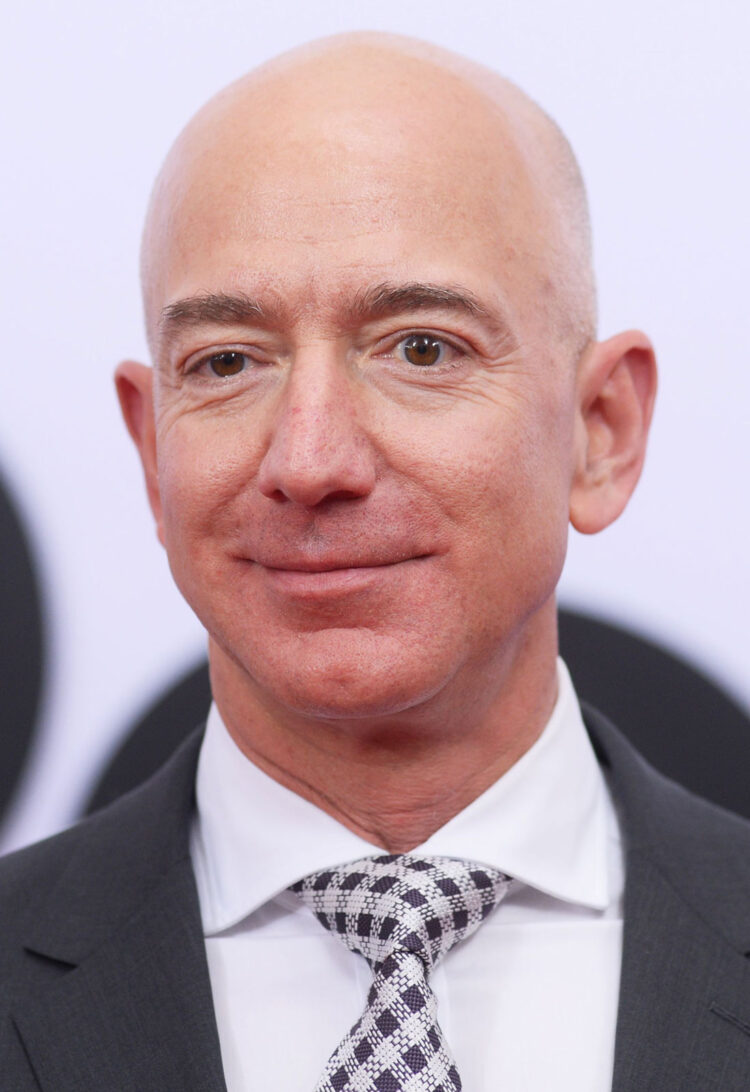 Jeff Bezos, the Amazon (AMZN) founder and world’s wealthiest man, has been praised for his larger than life heart, after he announced  plans to award $100 million each to CNN contributor Van Jones and chef José Andrés.

Bezos, who is worth an estimated $117 billion has previously  been criticized for being the only wealthy American not  committing to the giving pledge of giving more than half of their wealth to good causes. In 2019, Bezos’ ex-wife, MacKenzie Bezos, opted in 2019 to sign the Giving Pledge, in which participants promise to give away more than half of their wealth during their lifetimes or in their wills.

Criticism against Bezos refusal to participate in the pledge was more acute after his ex-wife, MacKenzie Bezos, opted in 2019 to sign the Giving Pledge, in which participants promise to give away more than half of their wealth during their lifetimes or in their wills.

However, Bezos himself has given an impressive amount of money to good causes. His first major political donation was a $10 million donation to With Honor, a bipartisan PAC that backs military veterans running for election to Congress. In September, 2018, he gave $97.5 million to support educational programs for homeless families through the launch of Bezos Day One Fund.

Bezos said the phenomenal jackpot award to Jones and Andres was to be spent at their own discretion, stating they were free to do “what they want” with the money.
“They can give it all to their own charity,” Bezos said at a press conference after his trip to space. “Or they can share the wealth. It is up to them.”

The special  act is one if the most benevolent actions by a wealthy man to single individuals, and deserves abundant praise.

Bezos said that Jones and Andres were free to do “what they want” with the money.
“They can give it all to their own charity,” Bezos said at a press conference after his trip to space. “Or they can share the wealth. It is up to them.”

Bezos said said the huge funds was tied to a “surprise” philanthropic initiative he wanted to announce called the Courage and Civility Award.

The initiative aims to honor those who have “demonstrated courage” and tried to be a unifier in a divisive world, Bezos added.

“We need unifiers and not vilifiers,” Bezos said. “We need people who argue hard and act hard for what they believe. But they do that always with civility and never ad hominem attacks. Unfortunately, we live in a world where this is too often not the case. But we do have role models.”
Jones, accepting the award, said that “sometimes dreams come true.”
“You bet on me and I appreciate it,” Jones told Bezos, later adding that it was money for him to “give to others who have a similar spirit.”

Jones is a CNN political contributor and founder of Dream Corps, which is a nonprofit for criminal justice reform.

Andres is a Spanish chef who founded World Central Kitchen – a non-profit devoted to providing meals in the wake of natural disasters.

Andrés, who has poured his efforts into feeding those in need around the world, said that the award itself “cannot feed the world on its own.”
“But,” Andrés added, “this is a start of a new chapter for us.”
Anderson Cooper, who was anchoring CNN’s special coverage on Tuesday, said on-air after Bezos announced the award that it was “quite a surprise.”
“None of us knew anything about it,” Cooper said/

Bezos had called him over the weekend to inform him of the award.

‘He said that he thought that my attempts to try to bring people together across party lines, across racial lines had been inspiring, and can I use some more support,’ Jones said.

‘I really didn’t know what to say.

‘This country is unbelievable what people are doing, and how much heart they have and how much love they have. They don’t care about these things we divide over sometime and they need more support. If we can connect them with more resources, it is going to make a big difference.’ 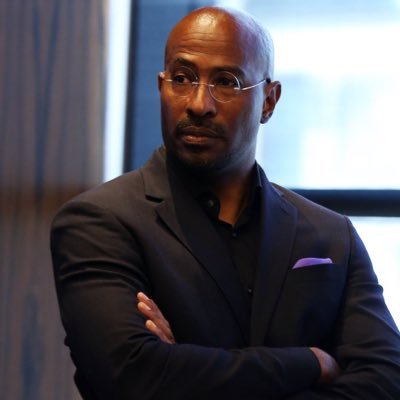 Andres suggested he’d use the money to further his efforts at feeding the hungry, which his charity works on.

The award itself ‘cannot feed the world on its own,’ he said. But, he said, it’s the ‘start of a new chapter for us.’

Amazon founder, Jeff Bezos was the top American philanthropist in 2020, giving away $10.1 billion to non-profit efforts associated with climate change and education.