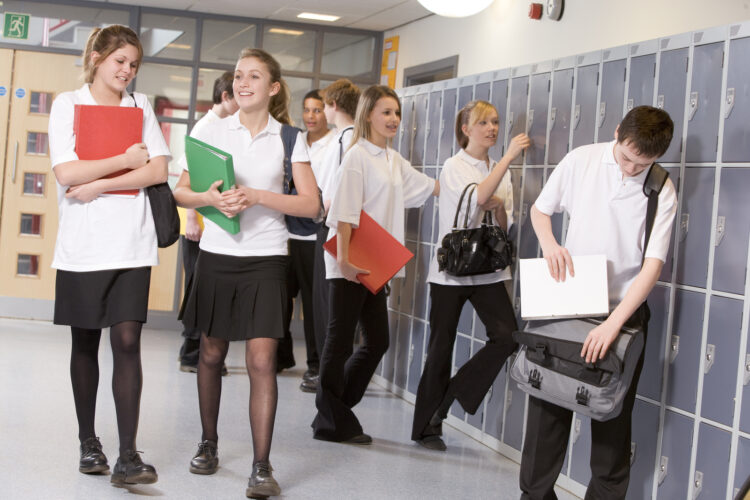 Uk ministers are considering forcing students in England who want to attend lectures to be double vaccinated .

Under the plans, students who do not wish to be vaccinated can stay in halls of residence. The idea is driven more by a desire to see a rise in vaccine uptake by young people than it is to prevent the spread of the virus. Double vaccination is currently not a requirement to enter pubs, but has already been made a requirement  for party goers to enter night clubs.

It would be interesting to know how students react to the plan. Vaccination uptake among students has been high, but not so much the double vaccination, as undergraduates often discuss and debate the politics of the vaccine, from a beneficial and skeptical standpoint.

Asked about the idea, first outlined in the Times, the education minister Vicky Ford did not rule it out, saying: “I think it’s really important that young people step forward for their vaccination.” Only a week ago, Boris Johnson dismissed the idea of vaccination being made mandatory to enter crowded places.

Ford told BBC Radio 4’s Today programme: “Obviously, I can’t comment on things that haven’t been announced, but one does need to look at every practicality to make sure that we can get students back safely, and make sure we can continue to prioritize education.

Asked to confirm it was being considered, she added: “We’ve always considered everything that we can do to make sure that all people are safe in education. And the key thing, as we know, to keep transmission down, is to make sure that people get their vaccination.”

Asked about the general idea of vaccine passports on Monday, Keir Starmer said he would “look carefully at what the government puts forward”, but appeared to offer support only for certification for large events – and only if testing was also used.

“The idea we can go back to mass sporting events without any kind of checks is not one I subscribe to,” the Labour leader told LBC, adding: “I don’t want to see vaccine passports used on everyday basis.”

It comes as one leading scientist expressed cautious optimism after the number of new Covid-19 cases in the UK fell for five days in a row for the first time since February – although this does not include the impact of 19 July restriction easing.

On Sunday, the UK recorded 29,173 new cases, down from 48,161 logged on 18 July. It is the first time since the pandemic that a sustained drop has not coincided with a national lockdown. Most legal restrictions on social contact in England were lifted on 19 July.

Dr Mike Tildesley, a member of the Scientific Pandemic Influenza Modelling group, which provides modelling evidence to the Scientific Advisory Group for Emergencies (Sage), told Today that schools breaking up could be part of the reason, in part because fewer tests were being carried out.

Tildesley added: “I think what we need to think about, though, is that there has been a change recently and I think the big one is that in a lot of parts of the country schools have now closed for the summer.

“Now, of course, because of that, what that means is – secondary school children have been doing lateral flow tests twice a week for quite a long period of time and we know at the moment cases are slightly higher in younger people – because schools have now broken up, it may be that part of the reason cases have dropped somewhat is that we’re not detecting as many cases in younger people now.