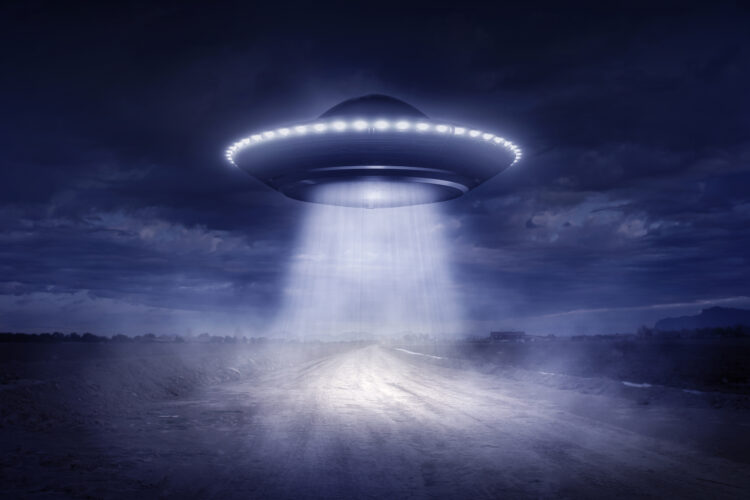 Intelligence officials at the Pentagon are set to share their real-life X-files on UFO sightings when they face US Congress on Tuesday.

The headquarters of the United States Department of Defense, along with several other national security agencies, will face questions  by the House Intelligence Committee’s Counterterrorism, Counterintelligence, and Counterproliferation Subcommittee over the  contentious , and somehwat mysterious issue of UFOs

The public hearing on alien life  is the first in more than 50 years,  and aims to find answers on reports of mysterious aircrafts violating protected airspace.

Indiana Representative Andre Carson will be chairing the hearing.

UFOs, or unidentified aerial phenomena (UAPs) government  have long been  an intriguing topic, arousing discussion and debate among experts and researchers. They have been generally associated to some sort of intelligent alien civilization visiting Earth.

There have been allegations of cover up at the highest levels of government, but the seriousness with which UFOs are now being treated has been welcomed by Ufo enthusiasts.

Kirby, Pentagon press secretary, was asked about the meeting during a press briefing on May 10. He said he “didn’t want to get ahead” of the meeting but added: “We are absolutely committed to being as transparent as we can with the American people and with members of Congress about our perspectives on this and what we’re going to try to do to make sure we have a better process for identifying these phenomena, analyzing that information in a more proactive, coordinated way than it’s been done in the past, and that we also are doing what we need to do to mitigate any safety issues as many of these phenomena have been sighted in training ranges and in training environments.”

Panel chair Representative André Carson said in a statement ahead of the session: “The American people expect and deserve their leaders in government and intelligence to seriously evaluate and respond to any potential national security risks — especially those we do not fully understand.

“Since coming to Congress, I’ve been focused on the issue of unidentified aerial phenomena as both a national security threat and an interest of great importance to the American public.”

Congressman Adam Schiff, chairman of the US intelligence committee, said: “This will give the public an opportunity to hear directly from leaders in the intelligence community on one of the greatest mysteries of our time.”

He added that the hearing would ‘break the cycle of excessive secrecy and speculation with truth and transparency’.
The Pentagon’s top intelligence official, Ronald Moultrie, is set to testify before the panel alongside Scott Bray, the deputy director of naval intelligence.

The hearing comes five months after the National Defense Authorisation Act required the military to establish a permanent UFO research office and take a series of other steps to collect and investigate reports of ‘unidentified aerial phenomena’.

The US released a report in June 2021 cataloguing 144 cases of ‘unidentified aerial phenomena’ (UAP) over the past 17 years, 18 in which observers ‘reported unusual UAP movement patterns or flight characteristics’.

In 2017, America’s very own X-Files-esque team was revealed by The New York Times: up until 2012, $22 million in defence funding went to the Advanced Aerospace Threat Identification Program (AATIP).

Three years later, amid leaks and speculation, the Pentagon officially released three declassified videos of UFOs – no aliens, but an emphasis on ‘unidentified’.