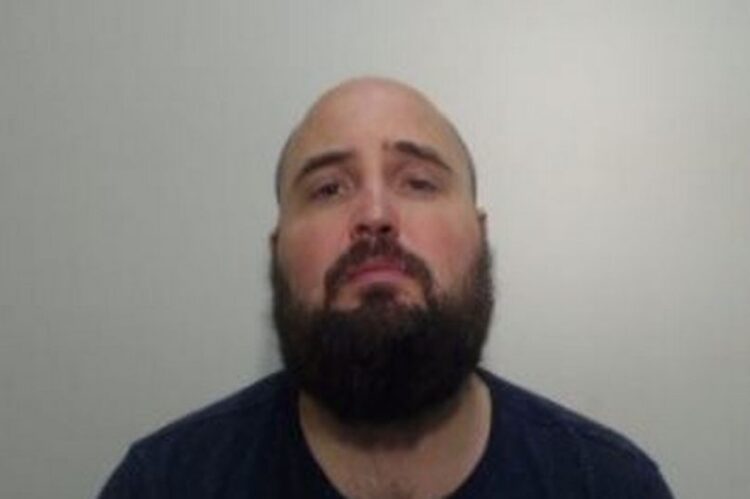 A former paralegal who helped himself to nearly £440,000 from his firm has been jailed for three years.

A court heard the victim of his fraud was his Manchester-based employer Berrymans Lace Mawer (BLM), which specialises in defending motoring claims on behalf of insurance companies.

Young, a father-of-two who earned £24,500-a-year as a paralegal at the firm’s ‘volume motor team’ in Manchester city centre, was caught making one payment to the wrong payee but bosses didn’t realise it was his account and dismissed it as a ‘simple error’. It meant he could continue to defraud his employer, taking advantage of ‘flaws in their system’, Manchester Crown Court heard.

Young, of Bamford Avenue in Middleton, pleaded guilty to fraud by false representation by obtaining £437,598.79 from Aviva. He had no previous convictions. Henry, 37, of Holcombe Close in Kearsley, who admitted acquiring criminal property, was jailed for two years and two months. He had previous convictions for assault and drink-driving. 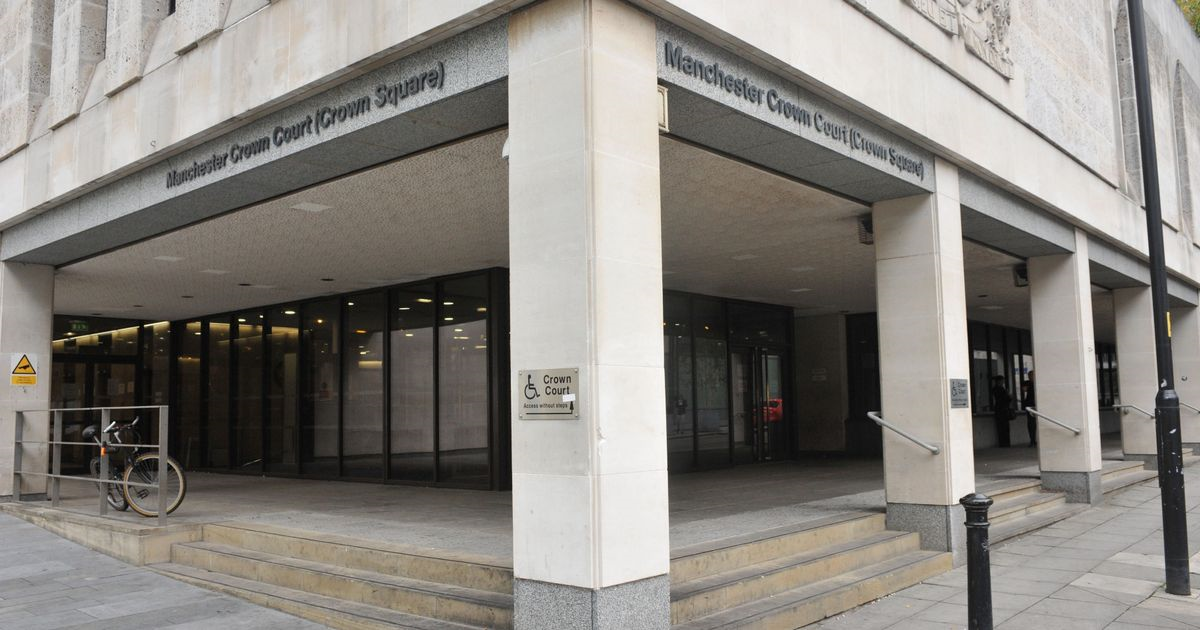 Employed in the firm’s volume motor team from 2016, Young was first investigated by his firm when a payment of more than £5,000 was paid into an incorrect bank account on his instruction. He was disciplined but given the benefit of the doubt after pleading that it was a genuine error brought on by his mental health issues.

It  came to light that the bank account receiving the money was controlled by Young, and he had been using an automated payment system to ensure that certain payments were directed to him from funds supposed to be for clients.

In June 2019, when a colleague took over a particular case after the client asked when they would receive payment, it emerged that Young had authorised six payments between September 2017 and May 2019 coming to more than £32,000. These were all transferred to accounts belonging to Young, including one used for his wages.

Further investigations revealed Young made numerous transactions to a variety of different accounts, overall taking around £438,000 over a three-year period.

The money was used on a gambling website and for living expenses. An accomplice, Liam Henry, 37, received 75 bank transfers coming to £185,000 and would withdraw the money in cash. Henry was jailed for two years and two months after pleading guilty to acquiring, using or possessing criminal property.

Young joined the firm in January 2016 and on his CV said he had worked ‘generally in the industry’ but neglected to mention he had worked for another company, Pro-Law, the court heard.

Had BLM been in a position to check the candidate’s performance at Pro-Law his chances of being taken on would have been ‘very slim’, prosecutor Henry Blackshaw told Manchester Crown Cour t although the detail of his time there was not revealed.

Young dealt with solicitors who were making personal injury and vehicle damage claims to insurance giant, Aviva, which in turn was ‘trusting the authenticity of the request’,  prosecutor, Henry Blackshaw told the court. Aviva had ‘delegated’ management of the claims to BLM.

Crooked Young told his bosses he was suffering from mental health problems and ‘strenuously denied anything other than an error’, said Mr Blackshaw. Young was ‘given the benefit of the doubt’ for what BL believed was a ‘simple error’.

Prosecutor said: “However, it was subsequently discovered that the bank account it was paid into was actually controlled by Mr Young. This only came to light following a further fraud.”

By June 2019 managers at BLM realised Young was abusing Aviva’s automated payment system to transfer funds to his own bank accounts rather than those of the claimants’ solicitors.

It followed one personal injury claim BLM had been asked to defend where Young’s line manager was required to get involved when further evidence was provided. Some £32,000 had already been paid out by Aviva in a series of payments but the claimant’s solicitors said they had not received the money.

BLM launched another investigation and established the money had been paid into Young’s accounts, including the one into which his wages were sent.

Mr Blackshaw told the court: “It was discovered the suspect had made numerous fraudulent requests in this way to Aviva, in each case by changing the claimant’s solicitor’s bank account details to that of one of his own accounts, so payment would be made directly to him.”

Young had arranged 116 payments to his accounts totalling £437,598.79 during a three-year period which BLM had to pay back to Aviva, the court heard. He was sacked on June 25, 2019, following a disciplinary hearing he didn’t attend.

Mr Blackshaw said: “The funds have been used on gambling websites, third party transfers have been made and the usual cost of living expenses.”

‘He held a position of trust within his workplace and had access to large sums of money but instead of carrying out his duties he abused his power for his own criminal gain.

‘Even after he’d been caught out the first time and pleaded his innocence he then continued to make bank transfers to his own account and then share this with Henry, leaving them both to reap the rewards and splash the stolen cash.’

Young, from Middleton, was banned in 2020 from working in the legal profession by the SRA. BLM said at the time of the decision that he was dismissed when it was established that his actions breached its contract of employment and the SRA’s code of conduct.