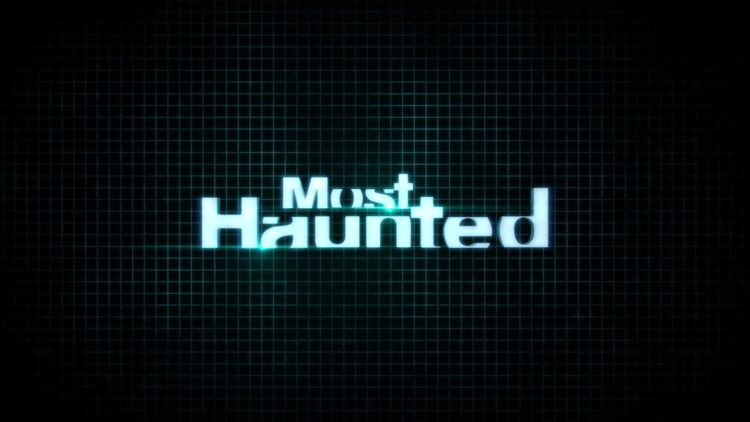 A ghost captured on film has been described by program makers as groundbreaking.

Yvette Fielding, who conducts most haunted, was said to have been reduced to sobbing after the spooky sighting.

Most haunted- a UK television program that investigates paranormal claims- were investigating claims of a presence in Wentworth Woodhouse, South Yorkshire when a white male figure walked the dark corridor facing the cameras

One of the crew members had implored the ghost to ” walk up the corridor if you are here”, only to be shocked by the figure she saw. It is the first time in the history of the program that a figure has vividly appeared to them and been caught on camera.

Ghosts are one of those topics that attract differing views, despite the multiple claims.of sightings by various people in the world. The thought of entities out if his world appearing in our dimension causes a headache for many people. It shouldn’t because we already know the earth is just a minuscule part of the whole universe

The universe is a complex one with a whole web of knowledge still to be understood. We have made great advances in our knowledge in the past decade or so, enough for nothing to really shock us.

Talk of the reality of ghosts still draws skepticism in many circles, but that’s because most people haven’t seen one. Without the experience, the imagination required to visualize the strong possibility of ghosts existing is high

The cynical interpretation offered by skepticism that the viewer is hallucinating or being tricked by the mind. That’s a convenient dismissal of an event used to explain experiences or accounts that defy normal expectations and understanding of what kind of occurrences are possible in the world we.live in.

However, when a group of professionals together witness something as bizarre as visualizing an entity, the question has to be whether the account or depiction is genuine. With the footage caught on camera, everyone can have an opinion whether they are hallucinating or not.