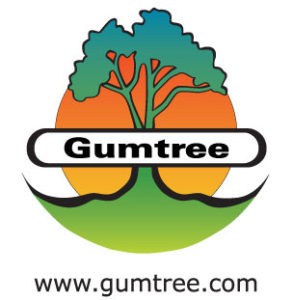 Gum tree where many people advertise to sell goods, is a target for robbers.

One criminal admitted his criminal earnings  to his girlfriend, who passed this on to the eye of media.com

They would then pose as potential buyers.

On arrival, they attack their victims or produce weapons as a tool of intimidation, robbing them in the process.

Gum Tree A Channel For Crime
Gum tree is normally a useful site used to advertise goods and services .

However,  gum tree has also become a channel for perpetrators of crime to seek their prey.

The eye of media. com was secretly placed in the midst of some of these criminals.

Seated in a house in Dagenham, two youths gloated over the way their friends had hit man on the head in Chadwell Heath, after responding to his advert on gum tree.

The man had advertised a watch and some jewellery on gum tree. But the seller was battered and threatened for the goods.

The criminals had it free , instead of paying a good deal of 1,300 pounds. Crime was their means of obtaining the goods.

The goods were worth in excess of 4,000 pounds, according to the criminals.

Gum tree is safer for genuine buyers who wish to purchase  goods than they are for sellers who could easily be one victims of crime.

It could be a good avenue of buying or selling goods, but beware of the lurking criminals coming for their prey.