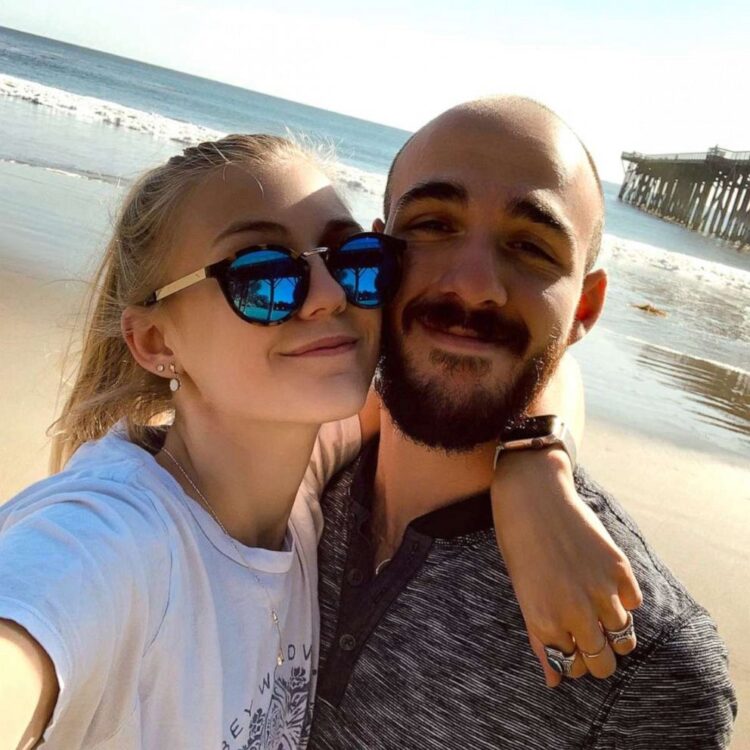 The lawyer for Gabby Petito’s family has indicated  that charges might soon be filed in the case.

Attorney Richard Stafford said in a statement issued after officials revealed Petito’s fiancé, Brian Laundrie, had died from a self-inflicted gunshot wound, noted that federal authorities as well as prosecutors in Wyoming have asked that he and Petito’s parents and stepparents withhold comment on the case.

“The Schmidt and Petito family has been aware of the circumstances surrounding the suicide of the sole suspect in Gabby’s murder,” reads Stafford’s statement. “Gabby’s family will not be making a statement at this time due to the request of the United States Attorney’s Office and the Teton County Prosecutor’s Office.”

The statement continues: “The family was asked to not make any comments and let the FBI continue their investigation. The family was also asked to wait for the United States Attorney’s Office to make a determination on whether any additional individuals will be charged. When that determination is made, we will have a statement.”

Laundrie was never charged with Petito’s death or disappearance, despite being named a person of interest in the case.

Gaby Petito had been travelling with her boyfriend, Brian Laundrie, in a white van, and the two were documenting their cross-country road trip on a YouTube channel and on Instagram.

Petito and Laundrie left Laundrie’s family home in North Port, Florida, where the two had been living together with Laundrie’s parents for over a year.

North Port Police Chief Todd Garrison at the time said the couple had planned on traveling west in Petito’s van to visit state and national parks.

Laundrie eventually returned to his home without his fiancee, and when police came to talk to him about her disappearance, he refused to engage with cops, but instead assigned his lawyers to them.

Cops at the time said they could not compel him to respond to questions because they had found no dead body, therefore had no evidence of a crime.

On Tuesday, just over a month after his remains were discovered in Myakkahatchee Creek Environmental Park, authorities confirmed Laundrie, 23, died from a self-inflicted gunshot wound to the head.

An initial autopsy  had produced inconclusive results last month. The remains were subsequently transferred to an anthropologist for additional analysis.

The logical conclusion from the fact Laundrie committed suicide is that he was responsiblwe for his fiancee’s death or knew about it, and could not face the prospect of imprisonment and the disgrace that would come from it.