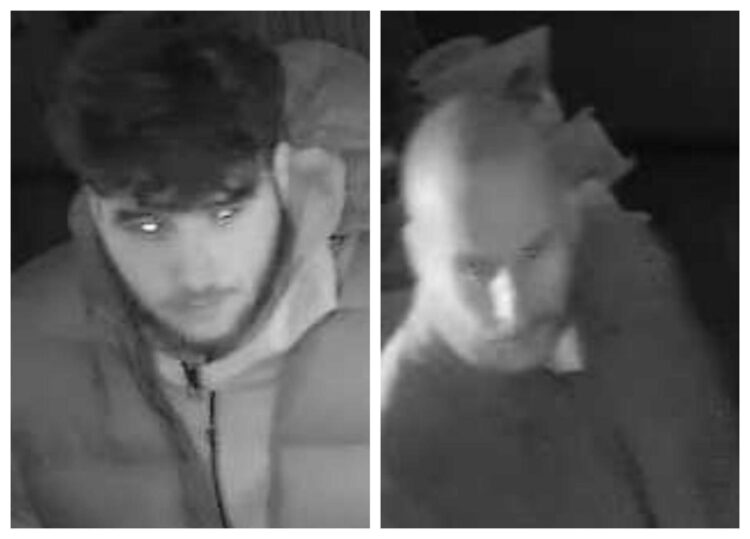 Detectives investigating an incident at a Leeds bar where a 17-year-old male was glassed in the face have released CCTV images of two suspects.

Police said the victim was attacked at a private party on the top-floor balcony of The Woods, on Stainbeck Lane, Chapel Allerton, at 10.55pm on 23 October.

He was treated in hospital for facial injuries after being struck in the face with a glass.

Glassing people is becoming a fairly common occurrence in some aprts of Northern England where te,pers sometimes flare beyond expected levels.

The rage behind the act is a symptom of mental health illness expressed through intense anger.

Only this week, a night club bouncer was jailed  at Leeds Crown Court for glassing a gay man who had been celebrating Leeds Pride with his friends when they decided to have some food in the venue.

The victim was approached by Withers when he went to the bathroom. Withers told him he needed to leave and subjected him to a homophobic slur.

The court heard that the victim told him he needed to finish and pay for his food so Withers escorted him back to his table.

When the victim arrived back at the table, he was glassed by the doorman for making a sarcastic comment as he walked past him.

The  victim suffered a five centimetre laceration to his face and two smaller lacerations. He needed surgery and had 22 stitches in total, scarring him permanently.

The  lastest assailants are being searched desperatly for by  West Yorkshire police.