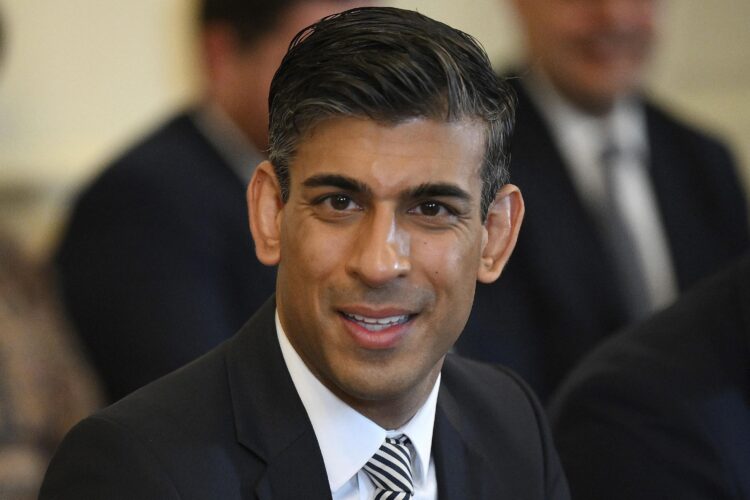 Rishi Sunak has been accused of “funnelling taxpayers’ money to rich Tory shires” after he told party members he had been working to divert funding from “deprived urban areas”.

The former chancellor is under fire after a video was shared with the New Statesman magazine shows the former chancellor telling grassroots Conservatives that he had started changing public funding formulas to ensure more prosperous towns receive “the funding they deserve”.

The video comes after  Rushi Sunak and Liz Truss traded blows over the Bank of England’s warning of a recession. In their last televised debate, Truss  said a recession was “not inevitable” if “bold” action was take, whilst Sunak mocked    her “unfunded” which he argued would fuel inflation

In remarks made in Tunbridge Wells, Kent, last week he said: “I managed to start changing the funding formulas, to make sure areas like this are getting the funding they deserve because we inherited a bunch of formulas from Labour that shoved all the funding into deprived urban areas and that needed to be undone.

“I started the work of undoing that.”

She said: “Rishi Sunak is openly boasting that he fixed the rules to funnel taxpayers’ money to rich Tory shires.

“This is our money. It should be spent fairly and where it’s most needed – not used as a bribe to Tory members Talk about showing your true colours.”

A source for Mr Sunak’s campaign said: “Levelling up isn’t just about city centres, it’s also about towns and rural areas all over the country that need help too. That’s what he changed in the green book and he will follow though as prime minister.

Meanwhile, Ian Murray, Labour MP for Edinburgh South, said: “No surprise here. The Tories have been doing it every time they’ve been in power. ‘Levelling up’ is merely another of their vacuous slogans.”

Tory MP Jake Berry, who is chairman of the Northern Research Group of MPs, also condemned the remarks as he attacked Mr Sunak’s leadership campaign.

He tweeted: “In public @RishiSunak claims he wants to level up the North, but here, he boasts about trying to funnel vital investment away from deprived areas?

“He says one thing and does another – from putting up taxes to trying to block funding for our armed forces and now levelling up.”

Foreign Office minister Lord Zac Goldsmith said: “This is one of the weirdest – and dumbest – things I’ve ever heard from a politician.”