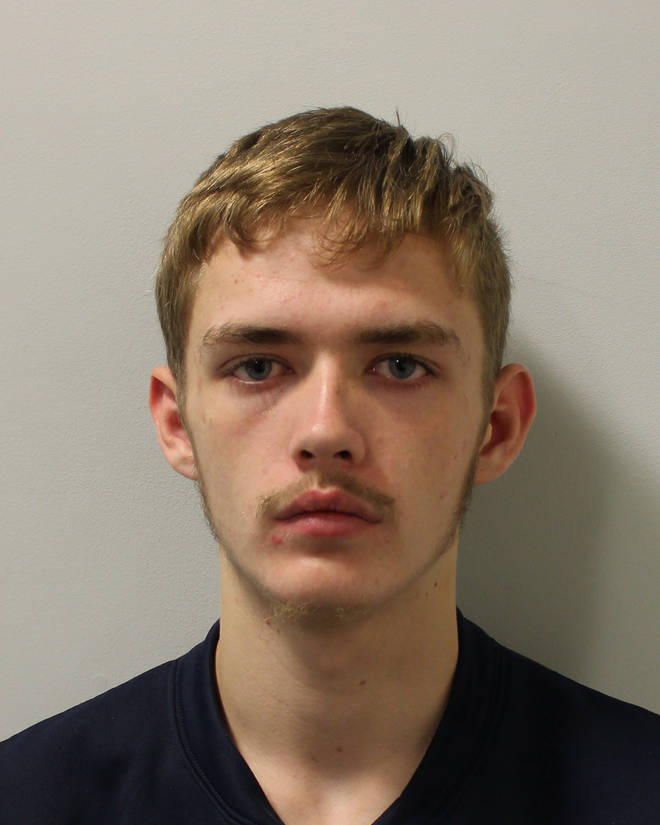 Two foolish teenagers who attempted to steal a judge’s £15,000 motorbike after riding into the grounds of Snaresbrook Crown Court on two mopeds on April 16 last year, escaped jail.

They pair are free to continue their criminal conduct, after escaping with a suspended sentence for a level of theft which would appear to warrant imprisonment, even for a first offence.

The Met tracked down Deon-Dre Rogers-Barrett, 19, of Enfield, from the moped he ditched during the attempted theft in April 2021.

He was given 21 months’ imprisonment, suspended for 18 months, and was told to carry out 25 days of rehabilitation activity. He will also wear an electronic tag for a three-month curfew and pay the judge who owned the bike £500 after pleading guilty to robbery.

The other items left behind helped them catch Shay Hollis, 18,(pictured) also of Enfield, who was given an 18-month supervision order, told to carry out 12 hours of unpaid work and pay £500 in compensation to the judge.

The youths could not resist stealing the BMW R 1250GS Adventure TE Rallye, which unbeknown to them belonged to a judge.

A security guard tried to intervene before Shay Hollis, 18, of Harrow Drive, pulled out threatened him.

Hollis and Deon-Dre Rogers-Barrett, 19,(pictured) of Ashdown Road, pushed the bike away from the court after the security guard retreated inside.

The teenagers were trapped inside the grounds after security shut the gates – leading them to dump the motorbike, their own mopeds, angle grinder, and the machete before climbing the fence and fleeing the scene.

The motorbike was damaged as they fled, causing damages worth thousands of pounds.

The discarded items were later traced back to the defendants, and Hollis and Rogers-Barrett were arrested on May 27 last year.

The Met’s PC Ian Croxford said: “They were intent on stealing a valuable motorcycle in an attempt that can only be described as brazen and audacious. To ride into the grounds of a Crown Court and try this shows a flagrant disregard for the law.

“That the brave security staff who challenged them were threatened with a machete shows they were not afraid to use violence to get what they wanted.

“This should serve as a warning to anyone concerned in serious criminality that we will investigate and will use every tool at our disposal to bring you to justice.”

Cops said the Enfield teenagers were with a third suspect as they rode into the grounds of Snaresbrook Crown Court on two mopeds on April 16 last year.

Rogers-Barrett was sentenced to 21 months’ imprisonment, suspended for 18 months. He was ordered to complete 25 days rehabilitation activity and was given a three-month curfew monitored by electronic tag. He was ordered to pay £500 compensation to the victim. He had previously pleaded guilty to robbery and not guilty to affray. tried to steal judge’s £15k motorbike from court

Hollis was sentenced to an 18-month supervision order. He was ordered to carry out 12 hours of unpaid work and to pay £500 compensation to the victim. He had previously pleaded guilty to robbery, criminal damage, threatening a person in a public place with an offensive weapon and affray. 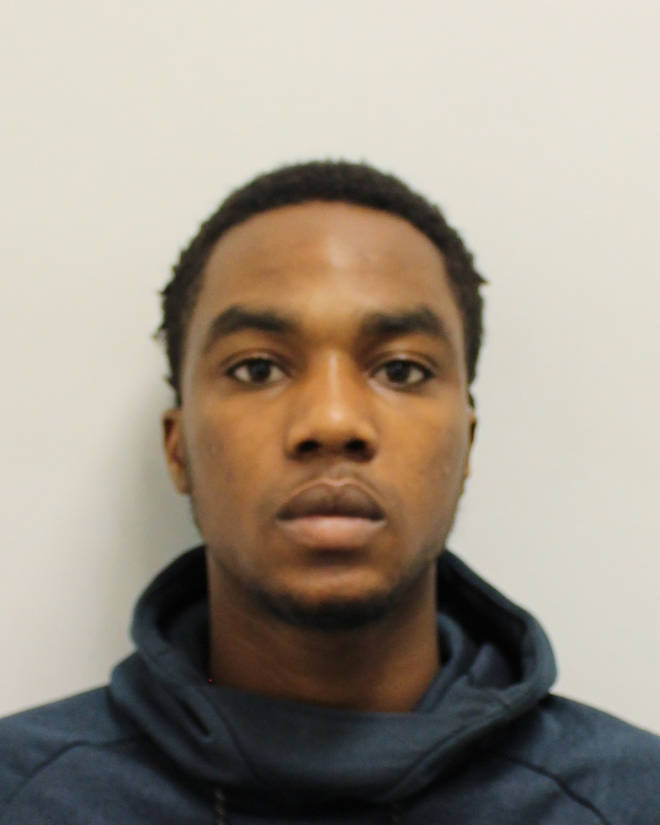 Rogers-Barrett was sentenced over the audacious robbery. Picture: Metropolitan Police

Bike thieves are rife across the Uk and deserved to be jailed for their criminal activities.

Their lack of empathy for the rightful owners of the bikes reveals their level of greed and selfishness.

Members of the public who ride bicycles should be alert whenever they see these youths.