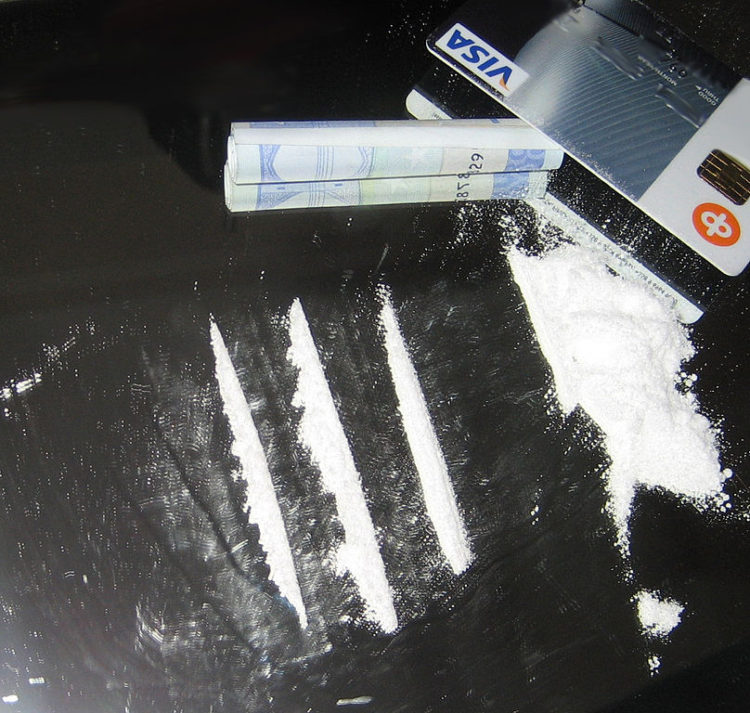 An Essex man has told the eye of media.com how he nearly died of a heart attack due to Cocaine abuse.

Dean Cooper from Chafford Hundred told the eye of media.com that doctors told him he was lucky to be alive after he was rushed to the hospital early this year.

The 35-year-old said ” I could feel my chest hurting bad, almost like it was tearing apart.

I didn’t know what was happening, but I could hardly breathe. I knew I was in trouble.

“When I got to the hospital I was told I had a heart attack. The doctor looked at me and said you are lucky to be alive.

“They said they were fighting to keep me alive because my soul was going. I was told to stay away from drugs and all hard activity”.

Cooper, a builder has been taking cocaine since the age of 18. “I was doing coke regularly, a number of times a week. Refusing to estimate the amount he spent on it, he simply says ” I spent loads on it but I am now clean.

I never imagined this would happen to me, but I have learnt something from it. You never think something will happen until it does.

Weight Lifter
Now, an avid weightlifter the strongly built builder says he wants to encourage people to shun cocaine and get into fitness and health.

” I now lead a healthy life. I eat plenty of fish regularly now and go to the gym. I hope the training won’t strain my heart but at least I am on a good path now”.

Cooper’s decision to share his story comes after a previous story we told of a couple who beat drugs completely. Cocaine use is rampant in society today, with people easily influenced.

However, cocaine is a dangerous practice, and we congratulate Cooper for sharing his story with the eye of.media.com