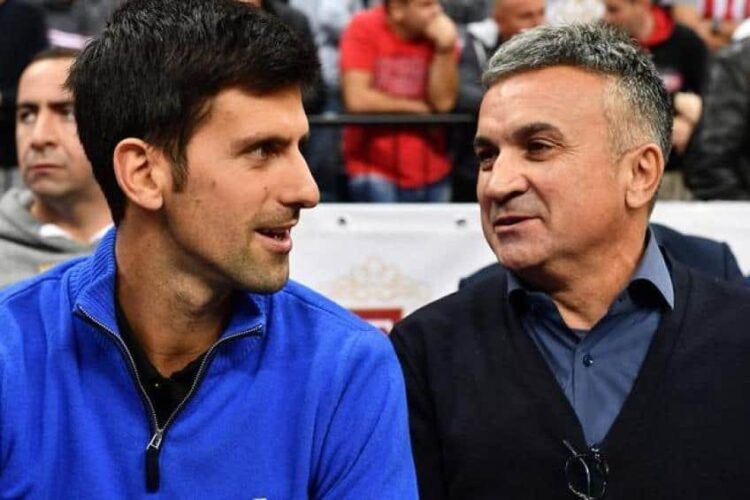 Novak Djokovic’s father has claimed  his son has been re-arrested hours after winning his case against the Australian government for tearing up his visa because he is not vaccinated against Covid.

Srdan Djokovic told Serbian journalists that Australian police have re-arrested the tennis ace in an apparent bid to push ahead with deporting him under special powers held by the Immigration Minister.

The latest development is set to make a mockery of the Australian  judicial system as bitter government officials seek to force their hand to save their face from the disgrace brought about from a judgement already shown to be illegal by an Australian judge. Judge Anthony Kelly dramatically quashing the decision to revoke his visa after ruling that border guards had been ‘unreasonable’ and had not given Djokovic enough time to appeal.

The government was ordered to release the tennis ace within half an hour of the ruling, pay his court costs and return his passport and personal belongings.

But Christopher Tran, who was leading the government’s case, warned that immigration minister Alex Hawke may use his personal powers to revoke Djokovic’s visa – a decision that could also see the athlete banned from the country for three years.

There were protests on Sundays by protesters calling for his release, with many supporters of the tennis Ace celebrating the court ruling today.

Djokovic is hoping to enter Australia and compete at the Open – which starts on January 17 – in a bid to become the most-decorated men’s singles player of all time.

The Serb is currently level with Federer and Nadal on 20 Open titles each. Federer is out of this year’s tournament with injury, while Nadal will be competing in Melbourne. 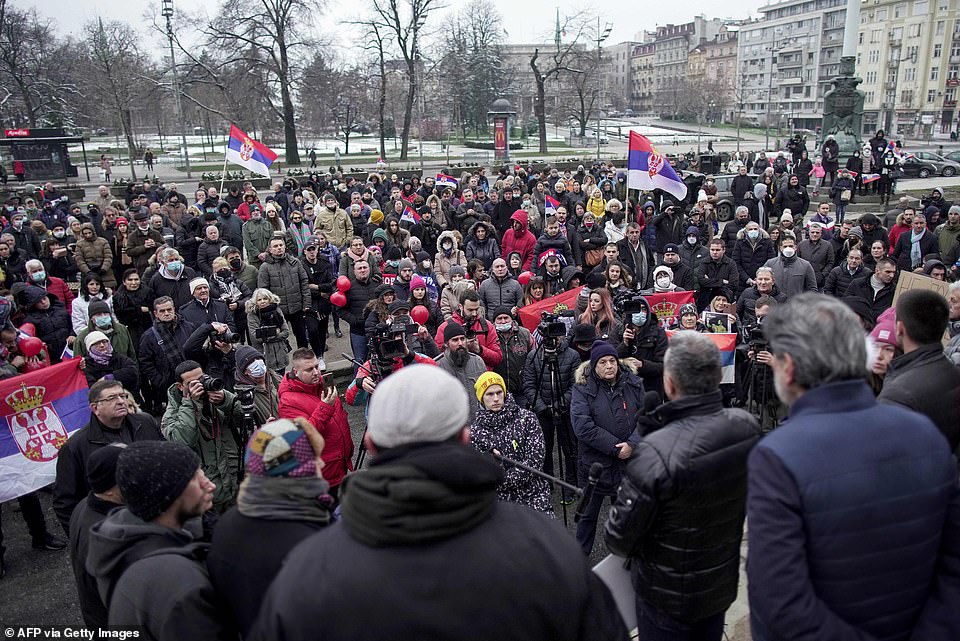 Sunday protests were attended by many supporters of  Djokovic

News of the tennis player’s re-arrest presents the Australian government absolute dictators who want to have their way at all cost, bringing their own legal system to open shame.

The abuse of power after the Australian president had said the matter was in the hands of the courts will now list Australia among the countries that are officially run by dictators and not a democratic system as it claims to be.