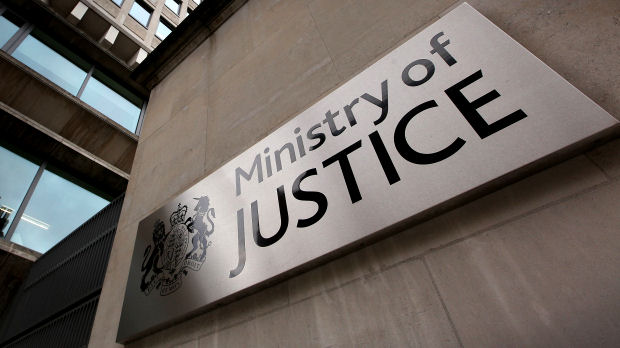 In a first of its kind, a first tier tribunal and district judge is suing the Ministry of Justice(MoJ) and two supervising judges for unconscious bias, harassment, victimisation, micro-aggression and discrimination after a complaint was made against him by an appellant in one of his cases.

Judge Nawal Kumrai of Indian descent has hired reputable legal firm Irwin Mitchel to represent him at a London employment tribunal in which he has submitted claims that he was treated unfairly by his supervising judges. Judge Kumrai claims the racial discrimination took its toll on his health, making him stressed and ill, and is now ‘at a real if not insurmountable, disadvantage in terms of seeking to progress his judicial career’.

His legal suit follows three other allegations of racism lodged by judges of ethnic minorities in the past two years. Recorder Peter Herbert was locked in  in a long-running case against the ministry over a speech he made saying that racism could be found in the judiciary.

In that case, Herbert had commented negatively about the decision to bar Lutfur Rahman, the former mayor of Tower Hamlets, from holding public office for five years and claimed that racism was present in parts of the judiciary. Herbert was on that occasion being reprimanded for comments in  a speech in which he said: “Racism is alive and well and living in Tower Hamlets, in Westminster and, yes, sometimes in the judiciary.”

In  Judge Kumrai’s case, he was sitting as a fee-paying judge of the Social Entitlement Chamber (First-tier Tribunal) at Watford, when an appellant complained about being questioned on a ‘sensitive’ issue. Judge Kumrai said it was necessary for him to explore the detail of this issue so that the appellant could satisfy the legal conditions for the employment support allowance and allow the appellant her appeal, which he explained to her.

The appellant’s complaint was dismissed in July 2016 and there was no finding of misconduct on Judge Kumrai’s part. However, the submission of  Irwin Mitchell on behalf of his client is that in the period between the incident and complaint being dismissed, Judge Kumrai was treated by two supervising judges in a way that did not abide by the judiciary’s Dignity at Work Statement and equality and diversity policy.

The judge’s health was affected and he believes he is now branded a ‘problem judge’, the firm said.

Cole said: ‘Discrimination in whatever form it takes is unacceptable. My client was put through months of distress without proper consideration for his feelings or taking his side of this incident into account, leading to great stress and illness. We look forward to the tribunal’s determination of this important case for BAME.

RESPONSIBILITY
The Ministry Of Justice  is responsible for the provision of legal aid, the administration of justice through the courts and tribunals, and detention and rehabilitation of offenders. It is jointly headed by the Secretary Of State for Justice and The Lord Chancellor, and collaborates with a number of other government bodies across the criminal justice.

The Ministry Of Justice said it can’t comment on ongoing cases.