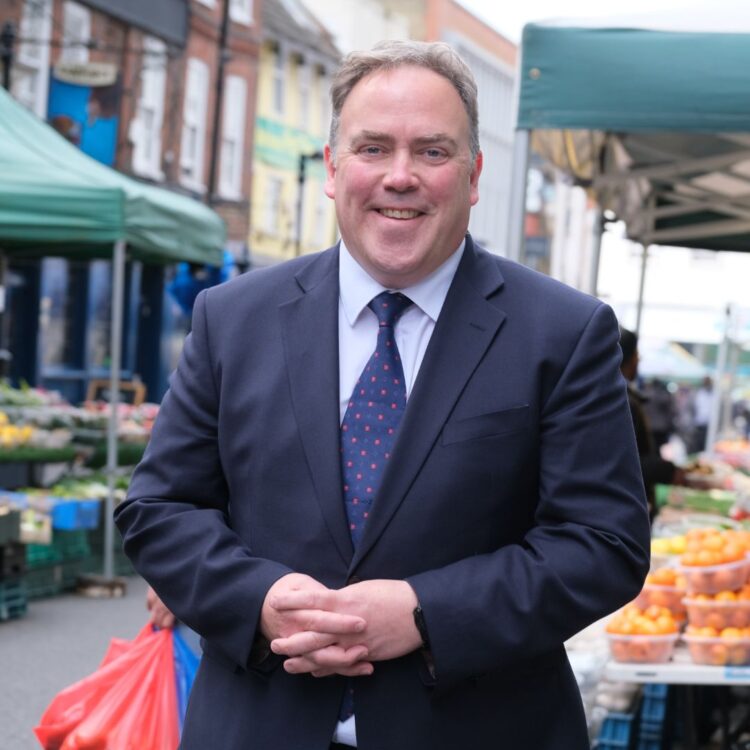 A wide petition nearing 1,000 calling on Croydon’s Tory Mayor not to shut down a council-owned garden centre which has helped people with learning difficulties for more than 30 years is circulating in South London, as Mayor Jason Jerry is accused of corrupt motives in wanting to close it down.

Croydon Council has announced plans to close the Cherry Orchard Garden Centre next March, citing bankruptcy as the reason for its cut-backs and closures caused by the borough’s bankruptcy.

Mayor Jason Perry has been accused of exaggerating by 10 times the cost of renovations required at the centre in its reasoning for the closure. His critics say he wants to save costs and use for his own purposes and do not trust his actions.

At a cabinet meeting on Tuesday, Mayor Jason Perry said that the debt they “inherited from the previous administration” was around “£48 million worth of mistakes”.

Jane West, Croydon council’s corporate director of resources, issued the council a Section 114 notice last Tuesday and outlined her recommendations to the council in a financial performance report:

“In order to balance its budget, Croydon needs to reduce its spending by £130m next financial year alone (before any council tax increase) which is simply untenable out of a net budget of some £300m.”

Councillor Jason Cummings said that council tax could rise by 5% and possibly further as “there is simply no other choice.

Croydon has been facing serious financial woes for the past two years, followings multiple mismanagement of funds, corrupt executives, and inept councillors. The council has in the past employed numerous officials of questionable integrity, many of whom have simply sucked the borough dry and run into painful and irrecoverable debt. #

The garden centre is part of the council’s Cherry Hub for residents with disability which also serves as the base for the council’s Active Lives service and Croydon Autism Service.