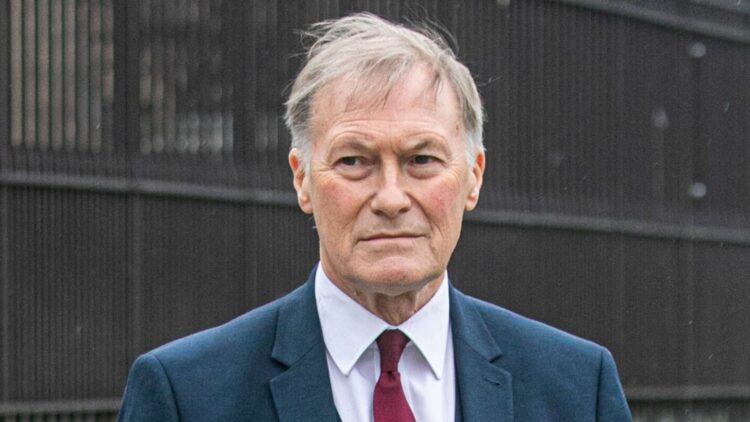 Conservative MP Sir David Amess has died, following a stabbing at his constituency surgery in Essex.

He was attacked while holding his monthly “meet and greet” with voters at Belfairs Methodist Church in Leigh-on-Sea.

Sir David, 69, had been an MP since 1983 and was married with five children.Health Secretary Sajid Javid said he was “a great man, a great friend, and a great MP, killed while fulfilling his democratic role”.

Flags at parliament were lowered to half-mast, as the news sent shock waves across Westminster.

Police are yet to establish the motive for the murder, but killer would fall under the category of having serious mental health issues, and may or may not have had a vendetta against the late Mp.

The Commons Speaker, Lindsay Hoyle, said the killing would “send shock waves across the parliamentary community and the whole country. In the coming days we will need to discuss and examine MPs’ security and any measures to be taken, but for now, our thoughts and prayers are with David’s family, friends and colleagues.”

Dominic Raab, the justice secretary and deputy prime minister, tweeted: “Heartbroken that we have lost Sir David Amess MP. A great common-sense politician and a formidable campaigner with a big heart, and tremendous generosity of spirit – including towards those he disagreed with. RIP my friend.”

Chancellor Rishi Sunak said: “The worst aspect of violence is its inhumanity. It steals joy from the world and can take from us that which we love the most.

“Today it took a father, a husband, and a respected colleague. All my thoughts and prayers are with Sir David’s loved ones.”

Sir David, who represented Southend West, was holding a constituency surgery – where voters can meet their MP and discuss concerns – at Belfairs Methodist Church in Eastwood Road North.

Essex Police said they received reports of a stabbing shortly after 12:05 BST and found a man injured.

Sir David is the second sitting MP to be killed in the last five years, following the murder of Labour MP Jo Cox in 2016.

Cox  was killed outside a library in Birstall, West Yorkshire, where she was due to hold a constituency surgery. She had been campaigning for Britain to stay in The EU.