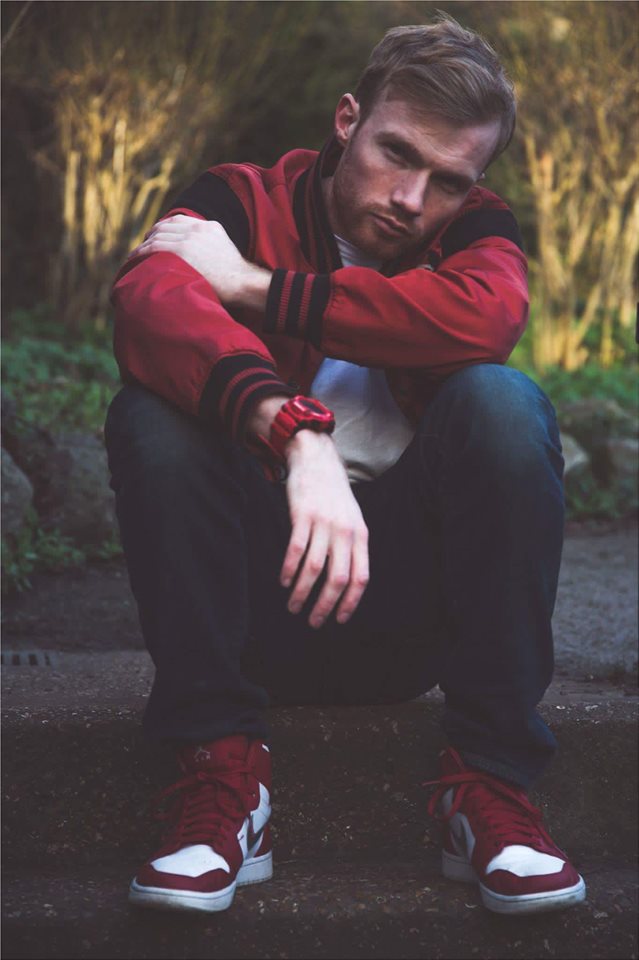 A rapper who warned his childhood mate to be careful who he hangs around with, fell out with his murdered friend, James Avis, months before he was killed.

Anthony Burgess, a rapper and model from Kent, drove down to Westcliff On Sea, the day after he heard the news of his childhood friend’s death.  He knew Avis for about 20 years.

Burgess told of his grief in hearing about the murder of his childhood friend, poignantly highlighting the sadness of knowing he and his friend never made peace over advice he gave to him when he was still alive.

Avis was killed after he was allegedly punched, following an argument over a girl in Hainult Avenue on Saturday, September 25, last month.

Radu Ciobanu, 24, from King  Chase Witham felt Avis is understood to have believed Avis was competing with him for the girl, who was not the partner of either man.

Ciobanu has been charged with manslaughter, and will go to trial on October 25th at Basildon Magistrates Crown Court.

Southend Magistrates Court , where Ciobanu appeared confirmed to this publication that no plea was entered because it is an indictable offence. They also confirmed that there are no reporting restrictions on the case

Avis had been staying with a group of acquaintances following a fall out with his girlfriend, Shona Sutherland, with whom he previously lived.

Burgess ,who expressed shock at the news, said he was struck with grief.

”I told Avis several times to be careful of the company he keeps. We fell out over it because he wanted to do as he pleased. He shouldn’t have been arguing over a girl, but A

Avis, could be quite lively and funny, but could also be a pain sometimes, he said.

”We had good times growing up, but things sometimes change as we get older.

The other sad thing is that we didn’t get to make peace before he died. He didn’t deserve to die like that, nobody does”.

Avis was suffering with a number of issues including depression, bipolar, and anxiety, but was crucially without accommodation of his own.

However, following an altercation with her which  led to the involvement of police, his bail conditions prohibited from staying at her address, or making direct or indirect contact with her.

He opted to stay with a group of acquaintances on the same road Hainult Road,  Westcliff On Sea, contrary to his bail conditions, not knowing  he would eventually be killed in a fight.

”He had been waiting to be housed, but seemed to be on a long waiting list.

It is such a shame. I lost my daughter  and had her buried only about 6 weeks ago,  now I  have lost my boyfriend.

He was very funny and full of life, but could be unpredictable too. I wish he was still here”.

Avis was reportedly on a waiting list for accommodation with  Southend’s Homeless Charity, Harp, but his girlfriend says it was taking too long to house him.

Harp has been contacted for comment, and said they will respond in due course.