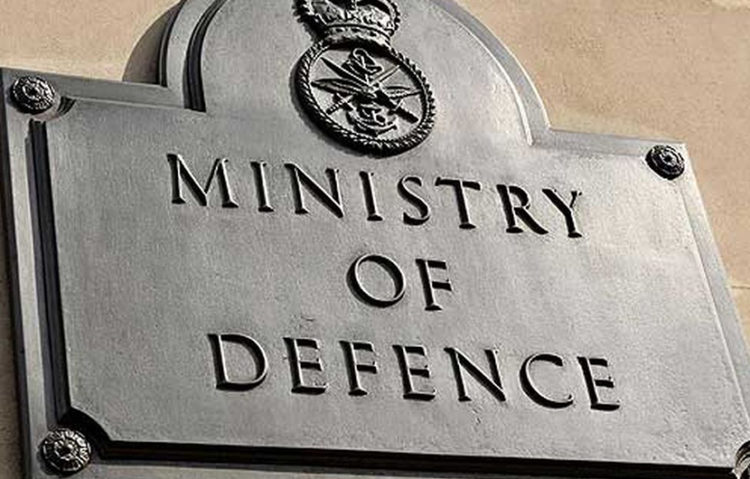 By Ben Kerrigan-
The UK government and armed forces have been accused of covering up the killing of civilians by British troops in Afghanistan and Iraq.

An investigation by BBC Panorama and the Sunday Times revealed credible evidence of war crimes after 11 British detectives testified of their existence. The findings of the investigations are in line with previous campaigns by Amnesty International , calling for the U.K government to hold accused military soldiers to account for war crimes.

Only last week, prime minister Boris Johnson promised to protect the British military from historical allegations stemming from their engagement in war on behalf of the British government.

The Ministry of Defence (MoD) denounced the unsubstantiated allegation of a pattern of cover-ups.

Foreign Secretary Dominic Raab told the BBC “all of the allegations, that had evidence, have been looked at”. He insisted that “the right balance” had been struck over decisions whether or not to investigate alleged war crimes.

Operation Northmoor was set up by the government in 2014 and looked into 52 alleged illegal killings, but was closed by the British government before Royal Military Police detectives even had a chance to interview the key Afghan witnesses.

The government decided to close IHAT and Operation Northmoor, after Phil Shiner, a lawyer who had taken more than 1,000 cases to IHAT, was struck off as a solicitor following allegations he had paid fixers in Iraq to find clients.

One IHAT detective told Panorama: “The Ministry of Defence had no intention of prosecuting any soldier of whatever rank he was unless it was absolutely necessary, and they couldn’t wriggle their way out of it.”

A lawyer who has represented several soldiers investigated by IHAT, dismissed the claims of war crimes as “flawed, baseless and biased”.

Hilary Meredith, chair of Hilary Meredith Solicitors, said the claims were a “witch hunt against our brave servicemen” which “had no credibility whatsoever”.

She added: “Solicitor Phil Shiner, who masterminded countless false claims, was struck off the role of solicitors for good reason – he was found guilty of charges including dishonesty over false witness accounts about UK soldiers’ actions.”

Panorama, War Crimes Scandal Exposed is on BBC One at 21:00 GMT on Monday 18 November.