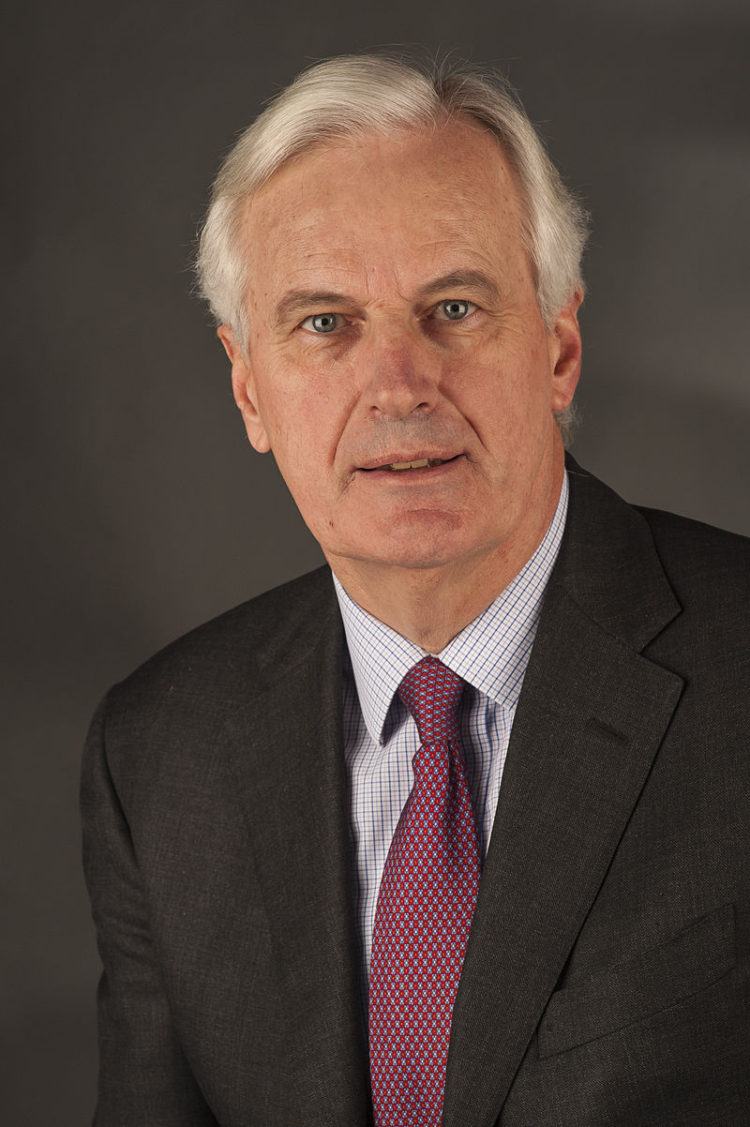 The fuel shortage in Britain is a ‘direct consequence’ of the UK leaving the EU, according to the European Union’s Brexit Negotiator.

Mr  Michel Barnier,(pictured) who is running for the French presidency, said the drastic shortage of lorry drivers and ongoing supply chain problems were down to the UK’s decision to quit the EU.

“Part of the answer is linked, effectively, to the consequences of Brexit because the UK chose to end the freedom of movement [of people],” he said.

“And there is a clear link to the truck drivers,” Mr Barnier added.

“In addition to the freedom of movement, the UK choosing to leave the single market – that means that the UK decided to rebuild, for the very first time, non-tariff barriers between the EU and the UK. It is a direct and mechanical consequence of Brexit.”.

Prime minister, Boris Johnson, met with senior officials and ministers yesterday,  to discuss the latest update as to the crisis, which was spurred on not by a shortage of fuel, but instead a shortage of tanker drivers and members of the public panic buying petrol.

The French politician was speaking at a virtual event hosted at the London School of Economics, promoting his new book My Secret Brexit Diary – which details his time negotiating the exit deal on behalf of the European Commission.

He commented that there was a ‘clear link’ between Brexit and the lack of truck drivers.

In addition to the freedom of movement, the UK choosing to leave the single market – that means that the UK decided to rebuild, for the very first time, non-tariff barriers between the EU and the UK. It is a direct and mechanical consequence of Brexit.

Barnier is set to run to be France‘s next president and his book details his role for the European Commission, in which he had to negotiate the exit deal for Brexit.

He told BBC’s Newsnight the ‘only way to find a solution for all the problems created by Brexit’ was to make sure the protocol in Northern Ireland was not dropped. Barnier claimed that when Johnson negotiated the Brexit deal with the EU, he ‘knew exactly what he signed’. ‘What creates problems in Ireland is Brexit, nothing else,’ he said.

In his fight to become France’s next president, representing the Republicans, who fall centre-right on the political spectrum, Barnier has been criticised for his adoption of Eurosceptic expressions.

Earlier this month in Brussels, he declared that now is the time France should ‘regain sovereignty’. He also sought a referendum that would see a suspension on immigration to the country, from anywhere outside of the European Union, lasting five years.

London, UK. 28th Sep, 2021. Ver small No Fuel signs – Fuel shortages escalate due to panic buying, as the Shell petrol station near Clapham South has run out. Signs are up and the pumps are off and/or taped up. The shortage is a result of a lack of tanker drivers due to the extended impact of Brexit on European migrant workers.

Leo Varadkar, the former Irish premier, who is currently the country’s trade minister, also attributed Brexit as being a root cause of the UK’s fuel crisis.

On Monday, he said that due to having ‘left the single labour market’, the UK’s decision over Brexit was what had caused gas stations to close and also ‘concerns about products getting to them by Christmas’.

I think some of the difficulties that are being experienced in Northern Ireland are less about the protocol and more about Covid and Brexit, but they’re all getting wrapped into one and the protocol is being blamed.Former German chancellor Angela Merkel’s replacement, Olaf Scholz, expressed how ‘very hard’ they had worked to ‘convince the British to not leave the union’.

In reference to the shortage of tanker drivers, he said he hopes the UK will manage the problem, which he sees as coming as a direct result of the country’s decision to leave the EU.