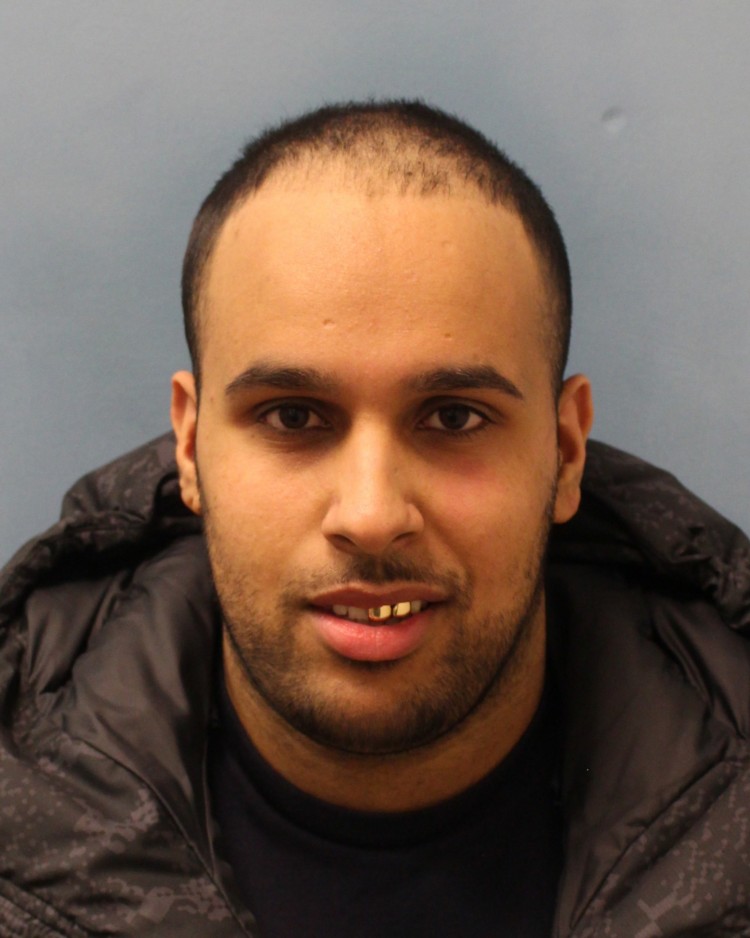 A 21-year-old man from Harrow has been caged for 5 years, after being caught with a gun in his home.

Mohammed Hamza Riaz was sentenced at Harrow Crown Court on Thursday after pleading guilty to possession of a prohibited weapon and possession of shotgun ammunition on February 15.

Armed cops found a double-barrelled shotgun with a shortened ‘sawn-off’ barrel and five live shotgun cartridges, after they raided Mohamed Hamza Riaz’s home in Tadworth Road at 5 am on January 17.

Officers from Brent’s Gangs Unit and the Met’s Specialist Firearms Command carried out the pre-planned raid and arrested Riaz at the scene.

He admitted ownership of the firearm during a police interview. Gun crime has been particularly rife in London for many years, these days with the potential of spiraling out of control. Most individuals in possession of a gun are part of the gang or part of a gang selling guns. Some youths in London and other parts of the Uk own guns which they use to intimidate others and as part of their street credentials of being tough and dangerous. However, guns are a destroyer of lives and families, and cannot legally be owned without a license. Riaz’s purpose of owning the gun does not necessarily mean he was part of any gang, in the absence of any factual evidence to suggest otherwise. However, his ownership of a gun made him directly or indirectly dangerous since those who own guns sometimes lend or loan them out

“The custodial sentence handed down to Riaz should act as a significant deterrent to those involved in all firearm-related crime.

“This was an intelligence-led operation secured by the team, targeting criminals who are actively involved in the illegal supply of firearms and drugs.

“The recovery of this weapon and ammunition has no doubt prevented its use on the Capital’s streets. We will continue to work with our local partners to disrupt and detect such criminality.”