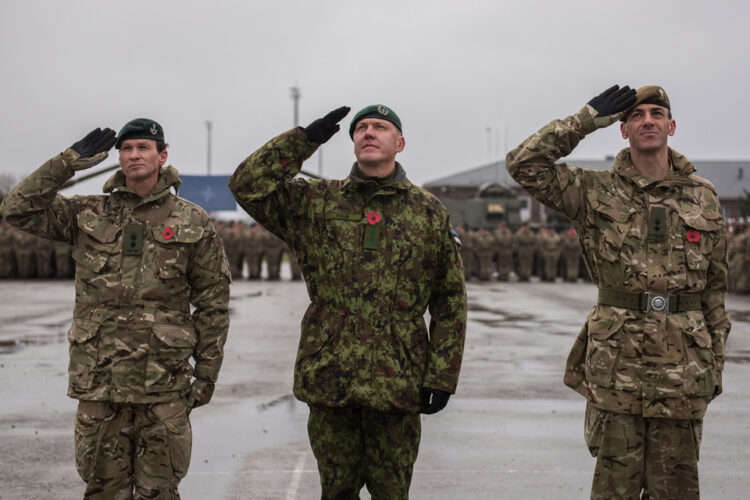 There is wide anger over plans for the UK government to restrict future prosecutions of British soldiers who served in NI.

The Daily Telegraph and The Times reported legislation will be announced in the Queen’s Speech on Tuesday.

It has been reported that the move would also apply to former paramilitaries.

The Irish government said it “strongly advised” the UK not to take “unilateral action on sensitive issues”.

A UK government spokesperson said it had “clear objectives for addressing the legacy of the Troubles”.

It is understood the proposed legislation would see limits placed on prosecutions for offences committed before the signing of the 1998 Good Friday Agreement.

The reports were leaked on the eve of polling day for elections in England, Scotland and Wales.

Sinn Féin’s Michelle O’Neill said it was “another slap in the face” for victims.

The deputy first minister tweeted that it was “another cynical move that will put British forces beyond the law” and was “not acceptable”.

Naomi Long, leader of the centrist non-aligned Alliance party and the justice minister in the Stormont executive, tweeted: “This kind of briefing, before any meaningful engagement with victims’ families typifies the contempt with which Govt are treating victims. I believe that they deserve justice where that is possible: however, at the very least, they deserve not to learn of Govt plans on Twitter.”

Louise Haigh, Labour’s shadow Northern Ireland secretary, also condemned the plans and the manner of their announcement. “I’ve met with families, and the many victims of the conflict as they shared heartbreaking stories of loss. Ministers gave them their word. This major departure announced via late-night briefings, without a hint of consultation, demonstrates an inexcusable disregard for victims,” she said.

Unresolved killings from the Troubles have dogged policing and politics in Northern Ireland and in London, where consecutive UK governments have wrestled with whether and how to shield as many as 200 former members of the security forces from potential prosecution.

Two former British army paratroopers accused of murdering an Official IRA commander in 1972 were acquitted this week after their trial in Belfast collapsed, prompting renewed calls from veterans groups and Tories to end such prosecutions.

If such a proposal is unveiled during the Queen’s speech on 11 May it will coincide with the findings of a closely watched coroner’s inquest into the killing by soldiers of 11 people in Ballymurphy, a west Belfast neighbourhood, in 1971.

SDLP leader Colum Eastwood said he plans to speak to the British and Irish governments later, adding the plan would over run the 2014 Stormont House Agreement, which included proposed measures to deal with the past.

He described the reported plans as “the biggest betrayal of victims by the British government” and said it would “put a huge obstacle in the way of true reconciliation”.

“It is the most shabby government I have ever come across, they are so cynical and so untrustworthy, I don’t think anybody would trust them,” Mr Eastwood told BBC Radio Foyle.

“Society needs to move on but on the basis of truth and justice. You cannot do it by hiding the past and this government is more concerned with backbench Tory MPs with military constituencies than actually looking after the victims of the past.”

He added the current government was “the most unprincipled and cynical” in many years.

The Irish Government fear that the new legislation, and in fact any deviation from the promises made during the 2014 Agreement, would cause untold hurt and anger for families on all sides who lost loved ones during the three decades of the Troubles.

Sinn Féin leader in the north and Deputy First Minister of Northern Ireland, Michelle O’Neill, said the planned legislation was a “cynical move that will put British forces beyond the law”.