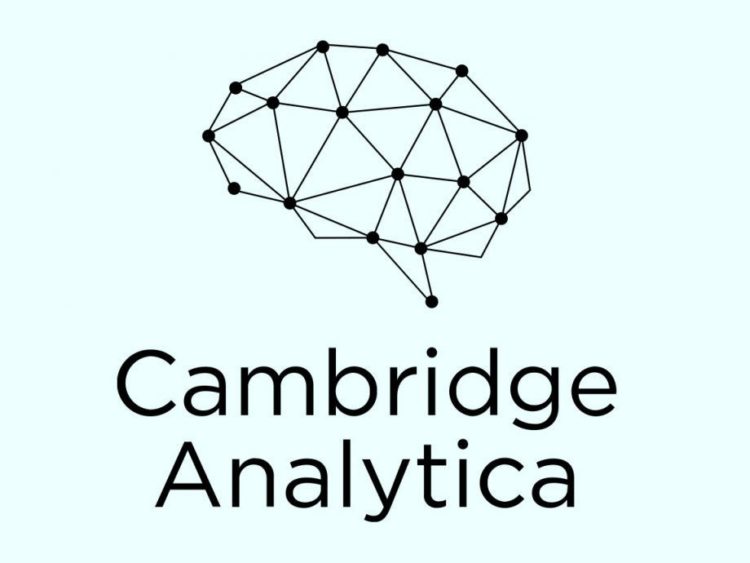 The UK may not have voted for Brexit , had it not been for “cheating” by the Leave campaign, a former employee of Cambridge Analytica has claimed.

Christopher Wylie said Vote Leave and other pro-Brexit groups had a “common plan” to get round spending controls.
Speaking to MPs, he said they all used Aggregate IQ, a “franchise” of the data analytics firm, to target swing voters, using information drawn from CA’s databases.

Cambridge Analytica said it had played “no role” in the Brexit referendum.
The firm has accused Mr Wylie, who it said had no “direct knowledge” of its work after he left the firm in July 2014, of peddling “false information, speculation, and completely unfounded conspiracy theories”.
Vote Leave have strenuously denied accusations that they broke the spending rules during the UK’s 2016 referendum on whether or not to stay in the European Union.

Cambridge Analytica is facing claims it amassed the data of millions of Facebook users without their consent and used it in political campaigns, is under investigation by the Information Commissioner.
MPs have said Facebook founder Mark Zuckerberg’s decision to decline an invitation to appear before them is “astonishing” amid reports he will testify before a US Congressional committee inquiry into data privacy.

“All of these companies somehow, for some reason, all decided to use AIQ,” he said.
“When you look at the accumulation of evidence, I think it would be completely unreasonable to come to any other conclusion other than this must be co-ordination.”

Mr Wylie told MPs he had met Dominic Cummings, Vote Leave’s campaign director, in November 2015, and that shortly afterwards the campaign group had hired Aggregate IQ.
He rejected Cambridge Analytica’s assertion that it was not linked to Aggregate IQ, saying that although they were separate corporate entities, Aggregate IQ was essentially a “franchise” of Cambridge Analytica and its parent firm SCL Group.

Cambridge Analytica was working for rival Brexit group LeaveEU. and Vote Leave had got the “next best thing” by hiring a firm “that can do everything that Cambridge Analytica can do but with a different billing name”, he said.
He said he was sure Aggregate IQ had drawn on Cambridge Analytica databases during the referendum, saying it “baffled” him how a firm in the UK for only a couple of months had “created a massive targeting operation” without access to data.