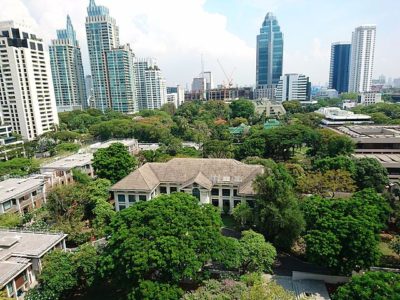 The Foreign Office has sold its British embassy in Bangkok for £420m, the biggest property sale in its history.

It plans to use money raised from the sale to renovate other embassies around the world.

Following the sale of the existing site to a joint venture consortium of Hong Kong Land, a member of the Jardine Matheson group, diplomats and consular staff at the UK Embassy in Bangkok will move to new premises by 2019.

The Foreign Office said it plans to use the money to renovate British embassies around the world.The existing colonial-era embassy building dated from the 1920s, required a significant upgrade and refurbishment to make it fit-for-purpose and for a modern working environment.

Large parts of the embassy building are no longer usable due to frequent and widespread leaks and an inefficient cellular layout, theeyeofmedia.com was told by the Foreign Office. Two major leaks had compromised the quality and standard of the embassy, which will now be significantly upgraded with this new move.

In what is the biggest land deal in Thai history and the FCO’s biggest ever sale, the new embassy building will be based in the AIA Sathorn Tower in the central business district from where diplomats will continue to promote UK interests in Thailand.

Thailand is a key partner on security and prosperity, as well as the Association of Southeast Asian Nations (ASEAN) and the wider region, and the Foreign Office is intent on maximising their partnership in all beneficial ways.

The foreign office said the proceeds will be reinvested in the FCO’s overseas estate and will fund 30-40 modernisation projects around the world that are necessary for security or health and safety reasons. 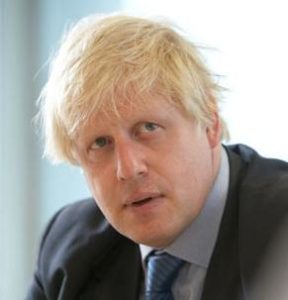