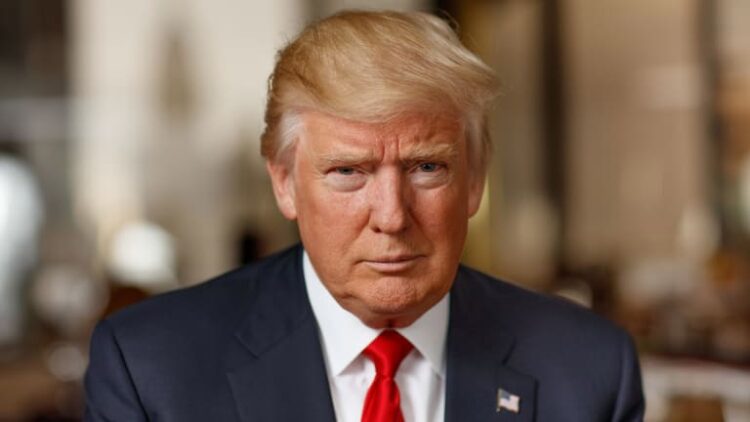 The US justice department is to ask a court on Tuesday to annul the special master review examining documents seized from Donald Trump’s Mar-a-Lago residence and make the materials available to the criminal investigation surrounding the former president.

In a 40-page brief filed in advance of a hearing in the 11th circuit court of appeals, the department said the judge who granted the request that permitted Trump to have an independent arbiter, misapplied a four-part legal test in making her judgment. In light of the alleged error, prosecutors called for the judgement to be overturned.

The department’s brief read :“Absent any likelihood of any success in the merits of the claim, there is no justification for an injunction,” as it pushed for a complete revocation of the Trump-appointed US district court judge Aileen Cannon’s special master order.

The department cited the 11th circuit’s own reasoning in an earlier appeal – has said Trump’s failure to satisfy that callous disregard standard alone should have doomed his request, as it pushes for the court to overrule the allegedly faulty ruling that has so far stalled their investigation against Trump.

Trump is under intense siege by not just the Department of Justice, but also has several legal battles he is trying to free himself of.

The former U.S president who is looking to run for president in the U.S 2024 elections is battling with a number of serious legal attacks, that have the potential of scuppering all his political ambitions. He is seen as a real danger to American politics by his detractors, while his avid support backing him all the way.

Trump’s request of the appointment of a special master to examine the documents seized from Mar-a-Lago – including 103 bearing classified markings because some of the materials could be subject to privilege protections.

The court at the time agreed that Trump’s status as a former president in deciding that he satisfied the four-part Richey test, and temporarily barred the department from using the seized materials in its criminal investigation, a decision partly appealed by the department of justice.

However, the department of justice is determined to nail Mr. Trump and force him to answer for his transgressions.

On Monday, Prosecutors engaged in the Trump Organization’s criminal tax fraud trial rested their case aimed at achieving a conviction Donald Trump’s company. They are relying heavily on the testimony of two top executives who cut deals before testifying that they schemed to avoid taxes on company-paid perks.

Weisselberg, who pleaded guilty in August to dodging taxes on $1.7m in extras, was required to testify as a prosecution witness as part of a plea deal in exchange for a promised sentence of five months in jail.

That case is separate from the big one relating to the January 6 insurrection in which the former president incited thugs to attack Capitol Hill.

A Pennsylvania woman linked to the far-right “Groyper” extremist movement was convicted Monday of several federal charges after prosecutors said she was part of a group that stormed House Speaker Nancy Pelosi‘s office during the Jan. 6, 2021, attack on the U.S. Capitol.