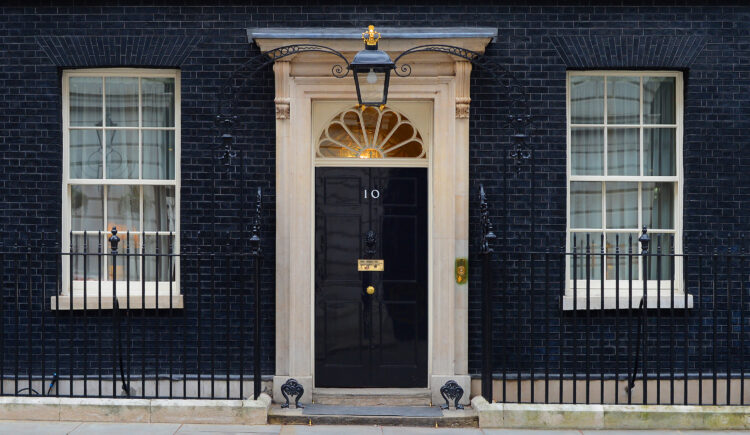 News that Downing Street staff held ‘wine-time Fridays’ throughout the pandemic with Boris Johnson regularly witnessing the gatherings, is deepening the resentment against the Uk government by its critics.

The Mirror today revealed that the Prime Minister encouraged aides to “let off steam” despite indoor socializing being banned under lockdown rules.

Sources claimed that aides took turns on Fridays to visit the local Tesco Metro in Westminster with a wheely suitcase to fill up the 34-bottle capacity fridge, during a time when rules banned banned two or more people from different households from meeting indoors, unless “reasonably necessary” for work purposes.

After two leaving bashes -one for Mr Johnson’s top spin doctor James Slack and another for the PM’s photographer  were revealed to have  taken place at Downing Street on April 16,

Pressure put against Boris Johnson to resign is becoming very intense, but the prime minister was not alone at the party which was attended by multiple attendees.

James Slack – the deputy chief editor of The Sun Newspaper- was the host of the party the night before the funeral of Prince Philip, but is now well positioned in The Sun Newspaper which was also an advocate of lockdowns.

Scores of other partygoers in Downing Street compound are yet to be identify, already many have come out and apologized for their participation in the parties during lockdown period.

The revelation shows just how inconvenient government ministers found the stringent lockdown rules they imposed on the country which many households were breaking anyway.

The Mirror today revealed that the Prime Minister encouraged aides to “let off steam” despite indoor socializing being banned under lockdown rules.