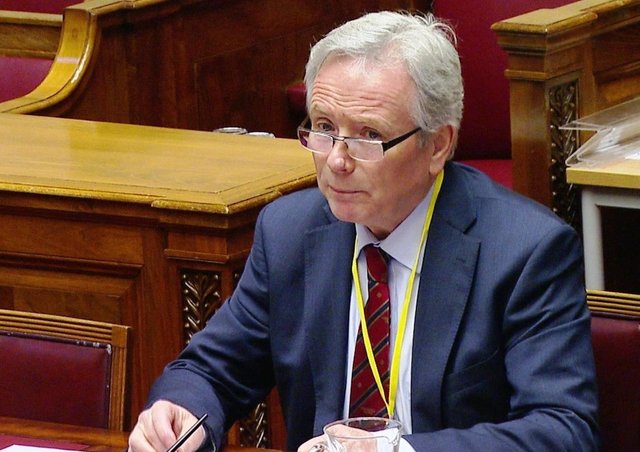 The British Medical Association say  patients are likely to still face more delays to treatment as staffing levels drop due to depression, self isolation and other reasons..

The BMA in Northern Ireland today told The Eye Of Media.Com that morale among doctors is low and that more support is needed to address the queue of unattended patients in the face of falling numbers of staff.

‘A spokesperson for BMA Ireland said: ‘Many doctors are feeling burn out from the entire pressure of working on Covid-19 conditions, and many are having to take on too much due to lower staff levels caused by  rising levels of self isolation, depression, and in many cases, doctors taking more time off to look after children.

Higher levels of depression is also causing many medical staff to take more time off, putting more pressure on staff who have to deal with high demands in hospitals”.

A number of medical staff have also left the profession due to mandatory vaccination requirements, leaving those who are double vaccinated for their sake and that of patients to handle higher pressures.

The body is complaining of a shortage of lateral flow tests and want to see more restrictions put in place to restrict the spread of infections which have officially been fallen in the past few days.

However, a senior member of the BMA groups says infection rates are falling because fewer people ar having PCR tests.

Dr Tom Black BMANI Council chair said, “In the daily statistics we are seeing the number of infections going down, but this is because fewer people are having PCR tests, and many will not be recording the result of their lateral flow test.

The British Medical Association presented a research  it recently conducted to this publication. According to its findings, 41% of respondents were “currently suffering from any of depression, anxiety, stress, burnout, emotional distress or other mental health condition relating to or made worse by your work or study” that was worse in the last month. An additional 30% were suffering from the same list but at a level that was no worse in the last month.

In an official statement, the BMA said: “There are still a high number of cases in the community and thankfully while our hospitalization numbers remain steady, we will have a lot of staff off sick and isolating and unfortunately this will have a knock-on effect on care.

“All of this has a knock-on effect on the well-being of doctors; nearly 60% in our survey said their morale was low, with 23% saying it was a lot worse due to omicron and 49% saying it was a little worse. Unfortunately, 38% said they were considering their desire to remain working in the next year. So, if we see doctors leaving through stress and burnout it will be even more pressure on our overstretched health system.

“Over the next few weeks people need to remain vigilant, continue to test and isolate if necessary and record the results of their lateral flow tests so we can get an accurate picture of cases. Our members said they wanted to continue to see mask wearing and social distancing continue during this current phase of infections.

“It is no secret that our waiting lists have been dreadful for many years and the added impact of Covid has pushed us to the edge of being able to deliver all of the services people here need. There is no quick fix to any of this unfortunately, we really are in for a few very difficult few years.”