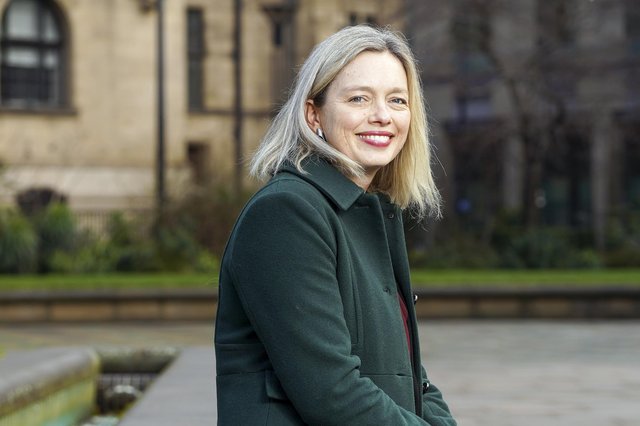 The former director general of the government’s Covid Taskforce has apologized over a gathering in the Cabinet Office for her leaving drinks during coronavirus restrictions days before Christmas in 2020.

Kate Josephs, who is chief executive of Sheffield City Council, said she was co-operating with a probe by senior civil servant Sue Gray.

The revelation comes on the same day  Downing Street  apologised to Buckingham Palace following reports of two No 10 parties held on the eve of Prince Philip’s  funeral. . Officials  said Boris Johnson did not attend that particularly party. Ministers have called for the prime minister to step down, but he has urged for patience for the investigation by Sue Gray.

Joseph, who is now chief executive of Sheffield city council expressed regret  over the event on 17 December –a day before No 10 held its Christmas party.

Dozens of officials from the Cabinet Office’s Covid-19 taskforce attended the event  while the country was in lockdown, in a shocking and embarrassing display of  hypocrisy.

On the day Josephs attended the party,  the government’s official Twitter feed replied to a query asking if employers could hold Christmas parties at the end of the working day.

It said: “Hi Mick, although there are exemptions for work purposes, you must not have a work Christmas lunch or party, where that is a primarily social activity and is not otherwise permitted by the rules in your tier.”

Josephs tweeted a statement apologizing for what happened, saying: “As people know I previously worked in the Cabinet Office Covid taskforce where I was director general from July 2020 to 18 December 2020.

“I have been cooperating fully with the Cabinet Office investigations and I do not want to pre-empt the findings of the investigation. However as chief executive of Sheffield city council I am responsible for leading the organization and working with partners across the city and region to support our Covid response and recovery. That is why I have decided to make a statement.

“On the evening of 17 December, I gathered with colleagues that were at work that day, with drinks, in our office in the Cabinet Office, to mark my leaving the civil service.

“I am truly sorry that I did this and for the anger that people will feel as a result. Sheffield has suffered greatly during this pandemic, and I apologize unreservedly.

Terry Fox, leader of Sheffield city council, said: “To be honest I need to express my deep disappointment – people will rightly feel angry and let down. I get that completely.

“After everything that Sheffield has been through during the pandemic, this is news that we did not want to receive.

“Over the last year, Kate’s been an asset to our city and she is working tirelessly for Sheffield and its people. Our residents will understandably have questions and concerns, and we await the findings of the investigation.”

It is the second report of a leaving drinks in Downing Street to have emerged in the last 24 hours. James Slack, the former director of communications, was revealed to have had a leaving do during lockdown on the eve of Prince Philip’s funeral, leading Downing Street to apologise to the Queen.