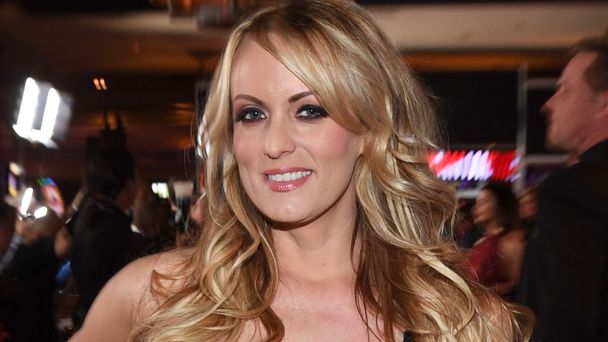 The U.S Supreme Court turned away an appeal by adult film actress, Stormy Daniels, after she attempted to revive her failed lawsuit accusing former President Donald Trump of defaming her on Twitter.

Daniel’s appeal was for an alleged defamation allegation  2018 tweet by the former U.S president suggesting that Daniels, whose real name is Stephanie Clifford, was lying when she said an unknown man threatened her in a parking lot in 2011 after she agreed to cooperate with a magazine story about what she says was her sexual relationship with Trump.

A federal appeals court threw out the suit, criticising  Clifford’s allegations as having  fallen short of meeting the standard for defamation under Texas law.

A claim of defamation can only be successful, where a plaintiff  can show a false statement purporting to be fact was made by the accused. Daniel’s team has already been told by a court that the statement was one of opinion, aa conclusion any competent lawyer ought to arrive at on their own.

The Supreme Court made no comment Monday after refusing to hear her appeal.

Clifford  had helped prepare a sketch of the man in 2018 when she went public with her story. Trump later retweeted a post that put the sketch next to a photo of Clifford’s ex-husband with a mocking message suggesting the two men resembled each other.

“A sketch years later about a nonexistent man,” Trump said in his retweet. “A total con job, playing the Fake News Media for Fools (but they know it)!”

The San Francisco-based 9th U.S. Circuit Court of Appeals said Trump’s tweet was a statement of opinion that couldn’t be grounds for a lawsuit.

“Because the tweet juxtaposing the two images was displayed immediately below Mr. Trump’s tweet, the reader was provided with the information underlying the allegedly defamatory statement and was free to draw his or her own conclusions,” the three-judge panel said.

Clifford’s appeal said that, because she sued in federal court, the 9th Circuit shouldn’t have applied a Texas law designed to prohibit strategic lawsuits that threaten speech rights.