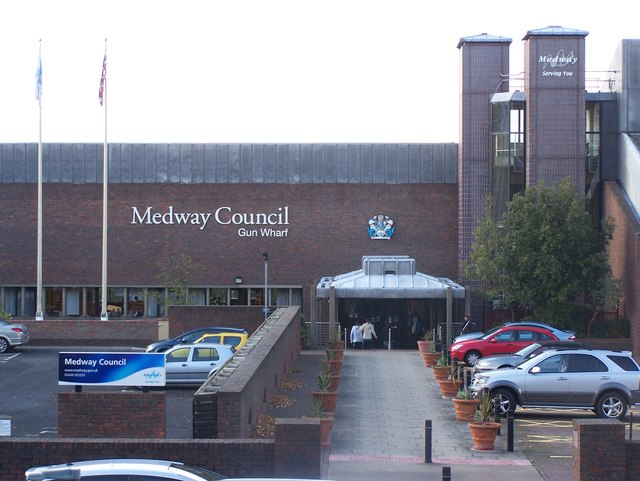 Senior leaders at Medway Council have been woefully failing vulnerable children on many fronts, an Ofsted report has revealed.

The damning Ofsted report exposes a catalogue of serious failings by  Medway Council, exposed for their poor level of competence in addressing the needs of vulnerable children under their care.  A n Ofsted report just published , following their lat inspection in July  states that senior leaders were unaware  about the extent of the failures to help and protect children until an Ofsted inspection in July, it has been revealed.

A high number of cases brought to the attention of the council by inspectors, managers and leaders
”had to act to ensure that children’s needs were met, or that plans to protect children
from harm were progressed appropriately” Ofsted said in its latest report which saw the Council received a far worse rating than its previous bad rating of ‘requires improvement’ in 2015.

Ofsted said that the response to risk for children who have experienced neglect or exposed to parental domestic abuse and young people in danger of exploitation was poor and needed improvement.The quality and effectiveness of management oversight and supervision to make  sure that children are protected from significant harm is also lacking at Medway Council, Ofsted said

”Consequently, staff are unable to provide the right support to children in order to reduce the harm that they face. Supervision by managers is regular, but in too many cases it is ineffective in providing case”.

Consequently, staff are unable to provide the right support to children in order to reduce the harm that they face. Supervision by managers is regular, but in too many cases it is ineffective in providing case direction and in identifying the need for different action to reduce these risks. Although ”a wide range of
commissioned services for children on the edge of care are in place, they are fragmented. These services lack effective senior management coordination and are not sufficiently amalgamated to address the complexity of older children’s, according to  Ofsted’s report

The Department for Education appointed a commissioner, Eleanor Brazil, to oversee improvements at the council, and report back by 1 December on whether Medway has sufficient capacity to improve itself within a reasonable time frame or should lose control of its children’s services.

Inspectors brought to the attention of the authority 74 children who were either at risk of significant harm or where there were unacceptable delays in progressing work, requiring senior managers to act quickly to ensure they were safe. The authority were previously unaware of this.

However, Ofsted said some decisions are made in an emergency and are not timely enough or effectively planned to
respond to significant escalating risks while children remain at home. Several children would have benefited from being in care sooner. Medway Council said it has committed to making urgent improvements to its Children’s Services following an inadequate Ofsted rating.

In  accepting all the findings of the Ofsted report, the shamed council  said that since the inspection, eight social workers had been appointed to reduce caseloads, which had fallen by 20%, while it had also improved arrangements for reviewing cases, tracking progress and ensuring they were dealt with in a timely way.